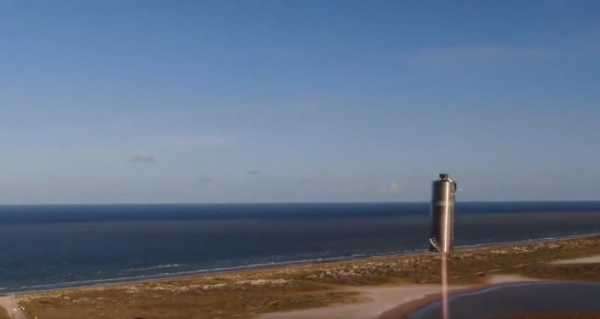 In April, the Starship SN3 prototype was destroyed during a pressure test. Back then, Musk said that it might have been a test configuration mistake. In another test a month later, the SN4 went up in flames due to what appears to have been a gas leak.