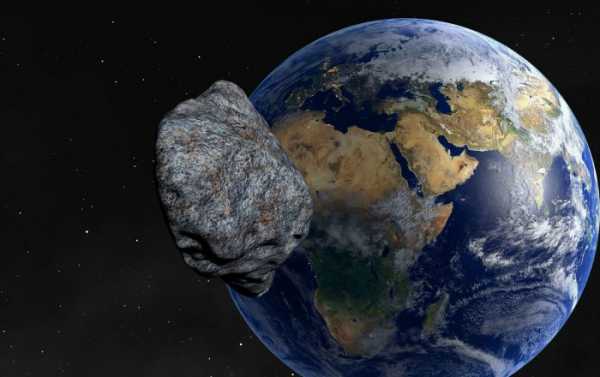 When spotted by telescopes back in April, the celestial body codenamed 2019 LD2 was thought to be the first Jupiter Trojan asteroid to have a misty halo and tail, something that a comet would typically feature.

Having recently discovered something extraordinary – a previously unheard-of tailed asteroid – astronomers have now come to believe that their original verdict was incorrect. In an update to the recent research, they say it is more likely a comet in disguise, as follows from a study press release.

In a clear challenge to the common definition of a “comet” and an “asteroid” as well as the understanding of what they look like, the recently discovered celestial body, which was named 2019 LD2, sported an asteroid-like orbit, but a comet-like tail. However, it wasn’t the “what”, but the “where” that made 2019 LD2 truly unparalleled, according to a Science Alert report.

More specifically, the object was found to share its orbit with Jupiter in an asteroid swarm known as the Jupiter Trojans. It was also thought to be the first Jupiter Trojan that astronomers had ever seen spewing out gas like a comet would.

However, as per the update to the research, the said body is a regular comet that has a chaotically changing orbit, which merely resembles that of a Trojan asteroid.

The reclassification was announced in a Minor Planet Electronic Circular on 22 May, with the conclusions confirmed by an independent astronomer in Japan and subsequently published by the Central Bureau of Astronomical Telegrams.

Genuine Jupiter Trojan asteroids are known to follow the same orbit as Jupiter does as it goes round the Sun, but are “clumped” either ahead or behind of the planet in spots around the its Lagrangian points – smalls areas of gravitational stability.

Jupiter-family comets, conversely, have more typical comet-like orbits that can deviate and extend from way out beyond Saturn back inwards into the solar system.

As comet P/2019 LD2 sticks to this orbit, it comes so close to Jupiter that the gas giant’s massive gravitational pull can dramatically change its orbit for a stint of time – which is what is currently being witnessed and what tricked astronomers into believing that the said object was a unique asteroid.