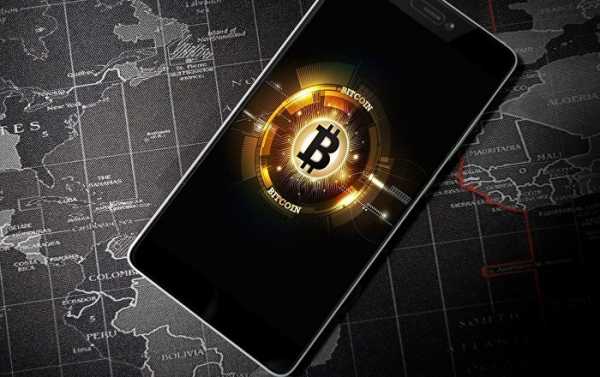 Rumors are rife that big banks are entering the cryptomarket causing a surge in the price of bitcoin. While this is good news for anyone who has a stash of the digital dosh, it could be a sign that regulators are closing in on the cryptocurrency.

The cryptocurrency bitcoin is trading at US$9,340 on the Bitstamp platform, which is a modest rise after its dramatic fall in January 2017 following its all-time high of US$20,000 in December 2017.

Nigel Green, founder and CEO of the De Vere Group told the free London newspaper, City AM “current market activity indicates that the major cryptocurrencies are set for another considerable surge in prices gains in the near future.”

Mike Lempres, chief legal and risk officer for Coinbase, a digital currency exchange and wallet service, recently submitted a written testimony for a parliamentary hearing in Britain on “examining the cryptocurrencies and ICO markets.”

Lempres says the technology “is in an early, vulnerable state”, expressing concerns that while the financial technology “has tremendous potential,” regulation is also necessary. “To fulfil that potential we believe that responsible regulation is required,” Mike Lempres said in a written statement.

“At the same time we want to help ensure that the technology’s incredible benefits are not inadvertently stifled by regulatory or legal missteps.” Lempres included in his statement.

Lempres’ company Coinbase limits its trading to four digital currencies on the basis that they are the only ones which possess any regulatory clarity. They include: Bitcoin, Ether (Etherium), Litecoin and Bitcoin Cash.

Meanwhile Mark Carney, governor of the Bank of England believes the volatility in value of virtual currencies like bitcoin suggests: “Their worth rests on beliefs regarding their future supply and demand — ultimately whether they will be successful as money.”

In his “future of money speech” at Edinburgh University, Mark Carney said: “Authorities need to decide whether to isolate, regulate or integrate crypto-assets and their associated activities.”

However, isolating crypto-assets by banning exchanges, financial institutions and payment processors from handling them, “risks foregoing potentially major opportunities from the development of the underlying payments technologies,” according to Mark Carney.

“A better path would be to regulate elements of the crypto-asset ecosystem to combat illicit activities, promote market integrity, and protect the safety and soundness of the financial system,” Mark Carney said.

Meanwhile Bill Harris, former CEO of Intuit and founding CEO of PayPal has come out claimed “Bitcoin is a scam.”

In an article for Recode, Bill Harris suggested the cryptocurrency is “a colossal pump and dump scheme, the likes of which the world has never seen.”

“The losers are ill-informed buyers caught up in the spiral of greed. The result is a massive transfer of wealth from ordinary families to internet promoters,” Bill Harris said.

Bitcoin, despite a surge in value, is still plagued with issues within its governance and community.

Whether its members continue to fight, or the virtual currency is indeed a “scam,” Bitcoin’s shares are up following regulatory discussion on how the crypto cash can be controlled — and whether it should be or not.