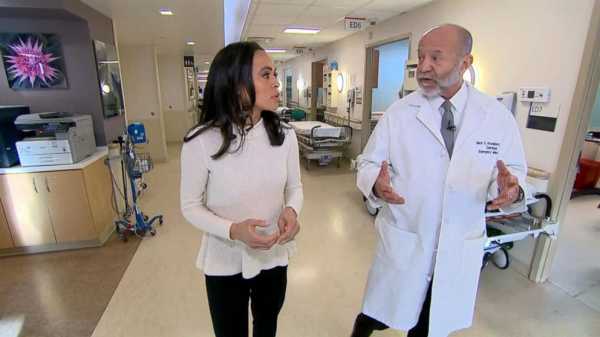 “We had to put two beds in each room just to be able to handle the sheer volume of pediatric patients,” he told ABC News.

Rosenberg spoke with ABC News’ Linsey Davis about what has been happening and what to expect in coming weeks of the flu season, which could be longer than usual.

How does this flu season differ from those in the past? 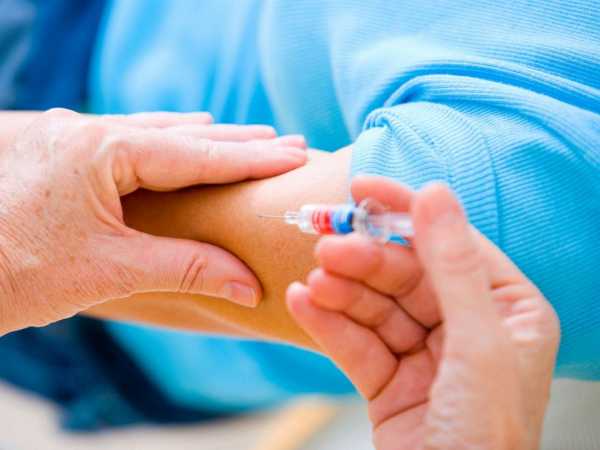 It seems that many doctors’ offices and hospitals are overloaded with flu patients this particular season. What do you attribute that to?

“This year, so many people who have the flu are trying to see their primary care physician but those primary care offices are completely filled and overwhelmed,” Rosenberg said. “So when a patient calls up and says ‘Can I have an appointment?’ they say go to the emergency department. A large number of patients we see are actually trying to see their primary care doctors, but instead they come to the emergency department because we have unlimited access capability for anybody who has the flu or has an illness.”

Is this year’s flu more severe because of the number of people getting it or because the strain is more severe?

“The strain seems to be more virulent, it seems to come on more quickly than we’ve seen in prior years and those who are very young or very old seem to get sicker from that,” Rosenberg said, “particularly those who have … other serious or chronic illnesses.”

Is there any danger of running out of flu tests or Tamiflu?

“We use swabs and we have not had a problem having enough swab to do the testing,” Rosenberg said.

“We don’t give out a lot of Tamiflu because you don’t need Tamiflu to get better from the flu,” he said. “Only those who are seriously ill with a chronic condition, those who are pregnant, or those very young may benefit from Tamiflu.”

There are a lot of people sharing hospital rooms, is this unusual? 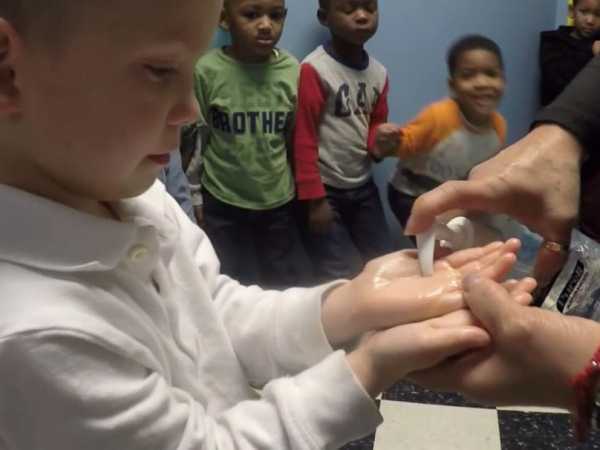 ABCNews.comVIDEO: CDC warns flu outbreak could be deadliest ever for kids

The CDC says it’s possible that A-flu season could last til May. Will this last for several more weeks?

“At least,” Rosenberg said. “We typically see when spring weather comes in we have a couple more weeks of flu that will remain until it really dissipates. I always like to say the flu starts at Thanksgiving and ends at Easter. This year it may last a couple more weeks.”

What are some recommendations for both people who have not been sick with the flu and those who are sick, but worried about going to the doctor?

“Make sure you’re washing your hands frequently,” he added. “You can use Purell, or some of the other alcohol-based cleansing agents — keep a bottle in your pocketbook or purse so you can wash your hands frequently — and stay away from people who have the flu. And if you are sick, stay in so you are not contaminating other people.”