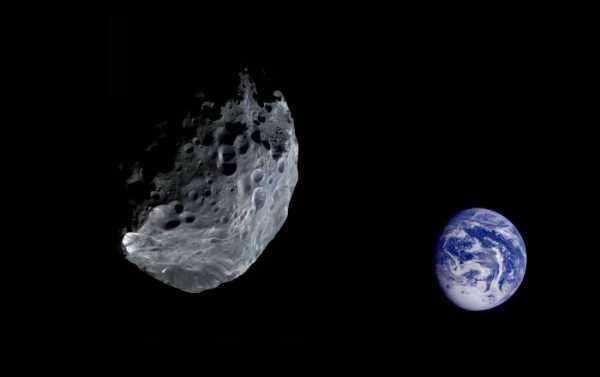 NASA’s Center for Near Earth Object Studies (CNEOs) is closely observing all asteroids approaching our planet within a distance of 0.05 astronomical units. In human terms, it may seem like nothing, but large space rocks can have a significant impact on Earth – even from a million-kilometres away.

The space rock is measured at between 140 and 310 metres, based on the way it reflects lights, and is estimated to be a small object in NASA’s terms. However, it will approach our planet at a speed of 12.98 kilometre per second, coming as close as 0.02512 astronomical units to Earth.

NASA’s CNEOs has been tasked to thoroughly observe all asteroids closely approaching our planet within 0.05 astronomical units, or around 7.5 million kilometres. 2010 NY65 is no exception to this rule, as it will fly past the Earth on the early morning of 24 June at a distance of 3.7 million kilometres.

The space rock was first observed in July 2010 and belongs to the Apollo class of asteroids, the orbit of which crosses paths with the trajectory of the Earth. 2010 NU65 is a relatively small space rock, but researchers believe that all asteroids that are close to one kilometre in size can inflict significant damage on our planet due to the secondary effects, such as tsunamis, they can create, even from a great distance.