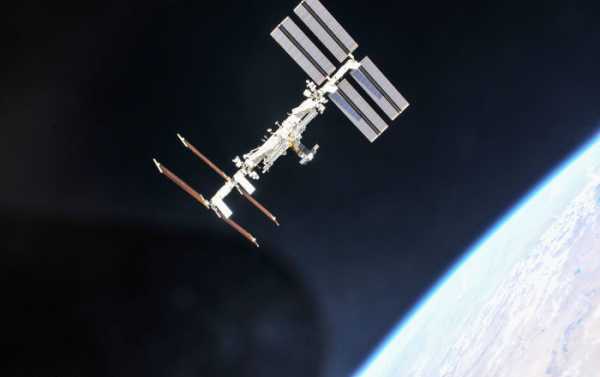 MOSCOW (Sputnik) – The world’s first publicly accessible space avatar experience, which will allow humans to control real-world robots in space, will be launched to the International Space Station (ISS), the Japanese Aerospace Exploration Agency (JAXA) and ANA Holdings said in a joint statement on Wednesday.

According to JAXA, the avatar will be launched to Japan’s science module on the ISS, called Kibo.

According to the statement, those who take part in the experience will be able to view the Earth from onboard the ISS.

ANA Holdings and JAXA launched the space avatar project, which aims to boost humanity’s access to space, in 2018. According to a press release, avatars may be able to remotely build camps on the Moon and support long-term space missions.

In August, a Russian humanoid robot named Fedor was launched to the ISS. The robot was able to work with a screwdriver and keys, and joined electrical connectors.