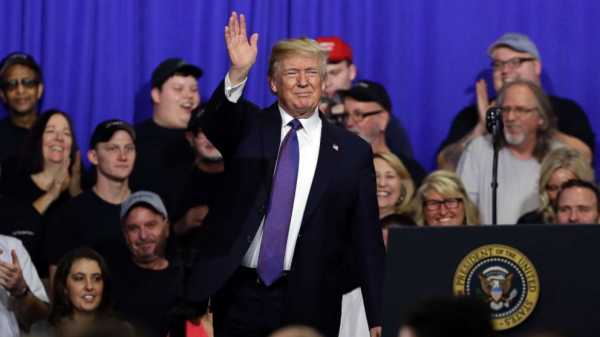 The president is clearly ready for midterm politics. But as the split-screen of a market freefall and presidential attacks showed, the political landscape may not be ready for him – not with signs of economic uncertainty, and standoffs and showdowns dominating headlines.

There is obvious political risk in running on a booming stock market, since it makes it harder not to own a slide. There is also risk in campaigning against Democrats as “un-American,” to quote the president, particularly as the Russia investigations swirl.

The markets are in the midst of a wild ride that will no doubt stabilize. But the president is making the political ride wilder for all involved – allies as well as enemies.

It is hard to have your cake and eat it too.

It is hard to tell voters that your memo has merit, if you don’t let the other side offer theirs.

It is hard to say that some selected facts, chosen by Republican staff, were both vital to the public and not a security threat, but that other facts, laid out by Democratic aides, are the opposite.

Republicans on the House Intelligence Committee seemed to acknowledge all this last night, when they voted to unseal the Democrats’ rebuttal memo, written in response to the one they released last week. 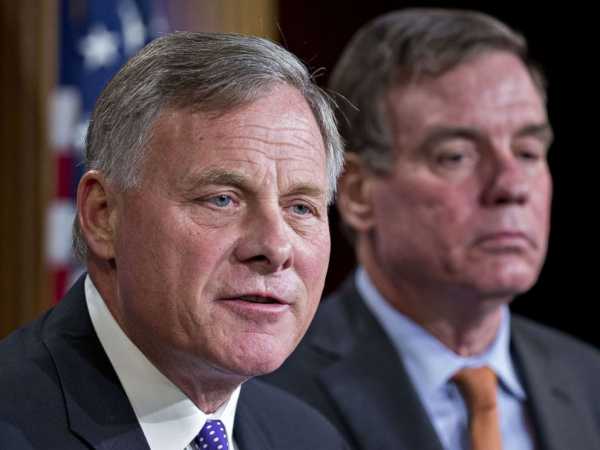 The Democratic memo reportedly adds additional intelligence, outlining other details about how the FBI obtained warrants at the beginning stages of the Russia investigation. The assumption is that it pushes back against the idea FBI investigators abused their powers.

Senate Intelligence Committee Chair, Richard Burr, R-N.C., says he is fine with the declassification of the Democrats’ memo, too. So with the thumbs up from Burr and House Intel, the question now is: What will the president do?

He does not have a strong track record of encouraging voters to read all sides or consider all options.

The TIP with John Verhovek

For close to 15 years, Devin Nunes has been a virtually unheard of congressman from central California who had coasted to re-election victories during his time on Capitol Hill.

Now Nunes, thrust into the national spotlight in his role as chairman of the House Intelligence Committee investigating Russian interference in the 2016 election, is becoming a prime target for Democrats eager to pick up his seat – believing Nunes has become a toxic political figure.

Enter Andrew Janz, a Democrat and deputy district attorney in Fresno County, California, who is hoping to become the prosecutor who ends Nunes’ decade-and-a-half-long congressional career. 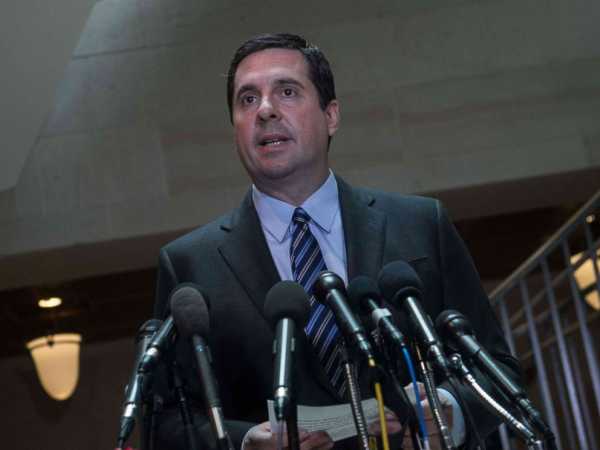 Nicholas Kamm/AFP/Getty Images, FILERep. Devin Nunes, chairman of the House Intelligence Committee, speaks to the press about the investigation of Russian meddling in the 2016 presidential election on Capitol Hill in Washington, D.C., March 24, 2017.

Janz, who more than doubled his fundraising totals this quarter to more than $130,000, according to Federal Election Commission data, has made Nunes’ partisan efforts a key part of his case against the Republican, and pushed back on the notion that the issue is a non-factor in his district.

“I haven’t had any interactions with people that have said that,” Janz said, “Devin can keep going with his political stunts and we’re going to keep raising money, and we’re going to hold him accountable using that money in November.”

“You’re up there, you’ve got half the room going totally crazy wild, they loved everything, they want to do something great for our country. And you have the other side even on positive news, really positive news like that, they were like death and un-American. Un-American.” – President Trump in Blue Ash, Ohio, Monday describing how Democrats reacted during his State of the Union address.

Trump slams Democrats for State of the Union reactions: ‘treasonous, un-American.’ President Donald Trump traveled to Ohio Monday to tout the economy and the recently-enacted tax law – in a preview of his message against Democrats in the upcoming midterm elections. (Arlette Saenz) https://abcn.ws/2FPEVle

Dem, GOP senators aim to breathe life into immigration debate by introducing narrow DACA bill with no wall. A bipartisan pair of senators today introduced a bill addressing a pressing issue as Congress continues to debate the future of U.S. immigration policy: what to do about the so-called Dreamers, undocumented immigrants who were brought to America as young children. (Ali Rogin) https://abcn.ws/2nE5Qto

The New York Times reports on President Trump’s lawyers’ advising him to refuse an interview with the special counsel in fear of him being charged with lying to investigators. https://nyti.ms/2BXVbOG