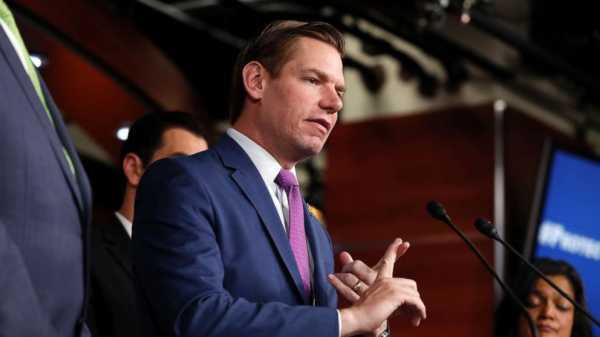 “I hate to say that because Devin Nunes is someone that I worked with pretty well before, but I think that the harm is irreparable. But the committee is still salvageable with a new leader,” Swalwell, D-Calif., told ABC News’ Rick Klein and Jonathan Karl on the “Powerhouse Politics” podcast Wednesday.

Swalwell’s call for Nunes to step aside comes after Nunes and the Republican staff on the committee released a controversial memo, declassified by President Donald Trump, that alleges abuses of government surveillance powers at the FBI and Justice Department. The memo raised questions about the process that led to the court-approved surveillance of former Trump presidential campaign adviser Carter Page, who authorities suspected at the time of being a Russian operative.

Swalwell, who has represented a Northern California congressional district since 2013, called the decision by Nunes and the Republicans on the committee to release the memo “poisonous” to the investigation into Russian meddling in the 2016 election, adding that Democrats deserve to release their rebuttal memo in response to the GOP’s. 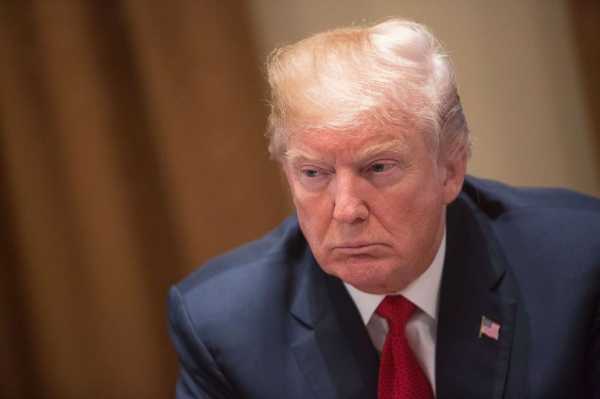 Chris Kleponis-Pool/Getty ImagesPresident Donald Trump hosts a law enforcement round table on MS-13 at the White House on Feb. 6, 2018 in Washington.

“What the Republicans did was poisonous to the investigation and we think clearing it up with our rebuttal memo is the best antidote. Just to make sure point by point we rebut what they have asserted, to show the seriousness of the investigation,” Swalwell said, also pointing to the fact that the Democratic memo will undergo scrutiny from the DOJ and any information deemed too sensitive for release will be scrubbed as further evidence that it will not impact the investigation in a negative way.

Swalwell did, however, caution against any redactions to the Democratic memo that are politically motivated, asserting that the Republican memo was released over objections from the highest levels of the FBI, specifically the agency’s director Christopher Wray.

The version of the memo the Republicans provided to Trump had already been vetted and redacted by the National Security Council and lawyers from the White House Counsel’s office.

“Political redactions would not be acceptable. What’s interesting is now they’re very interested in what the DOJ and FBI have to say because Christopher Wray uncharacteristically made a public statement and said that their memo was dangerously reckless,” Swalwell said. “We haven’t heard that sentiment yet about our memo, but again we don’t want to be as reckless as they are and that’s why ours was very, very carefully written.” 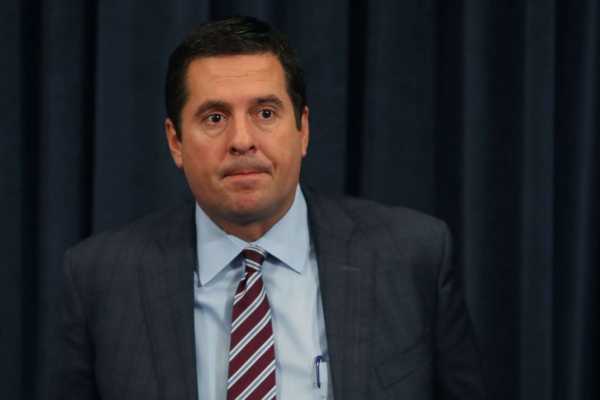 Aside from his frustration with the infighting on the House Intelligence Committee, Swalwell also slammed Trump’s call for the Department of Defense to hold a military parade to honor American veterans.

“We should honor our military every day and twice on Sunday,” Swalwell said, “But the truth is this would be a monumental waste of money to do this if it’s only to satisfy the president and his very big ego.”

Swalwell suggested there are better ways to honor the troops than a parade, pointing to a prioritization of employment opportunities for veterans and making sure they have the most up-to-date equipment on the battlefield.

“We do support our troops, but I think most troops would tell you they would rather be taken care of than march to the president’s tune down Pennsylvania Avenue,” Swalwell said.