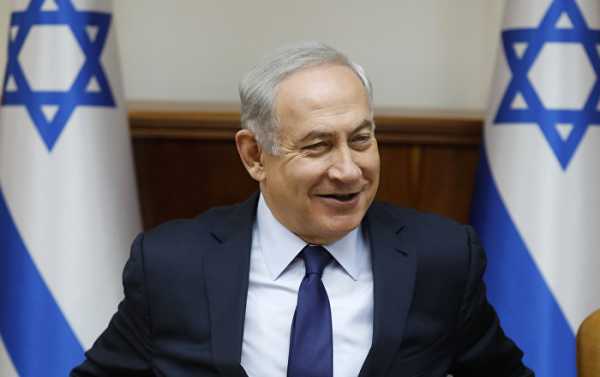 According to Benjamin Netanyahu, Israel supports the legitimate efforts of the Kurdish people to achieve their own state while considering the Kurdistan Workers’ Party a terrorist group. An independence referendum is slated for September 25.

TEL AVIV (Sputnik) — Israel is supportive of the Kurds’ efforts to create their own state, Israeli Prime Minister Benjamin Netanyahu said ahead of the independence referendum in Iraqi Kurdistan.

“While Israel opposes terrorism as a whole, it supports the legitimate efforts of the Kurdish people to achieve their own state,” Netanyahu said Tuesday, as quoted by the Haaretz newspaper.

At the same time, Israel opposes the activities of the Kurdistan Workers’ Party (PKK) and considers it a terrorist group, the prime minister added.

Netanyahu’s speech came just weeks before the referendum in Iraqi Kurdistan scheduled for September 25 and aimed at the creation of an independent Kurdish state in what is currently part of Iraq.

The statement by the Israeli leader contradicts the positions of a number of countries, including Iran, Iraq, Turkey and the United States that have already criticized the plans to hold the independence vote in Iraqi Kurdistan.

Tuesday’s speech was not the first statement from Netanyahu in support of the Kurdish state, as he had already made similar statements in 2004 and 2014.