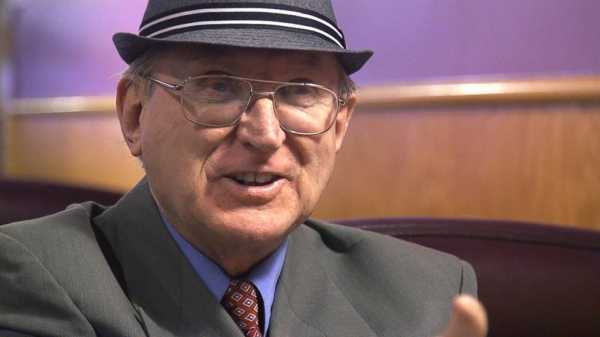 Arthur Jones, 70, of Lyons, Illinois, is running unopposed in the Republican primary, which means he will be the GOP’s candidate in the state’s 3rd Congressional District race.

Jones not only doesn’t hide his views, he displays them on his website. Under a section titled “Holocaust?” Jones lays out his belief that the Holocaust was a “racket,” calling it the ‘biggest, blackest lie’ in history.

Trump: ‘Our nation is indebted to the Holocaust’s survivors’

102-year-old Holocaust survivor meets nephew: ‘I have waited for 70 years to see you’ 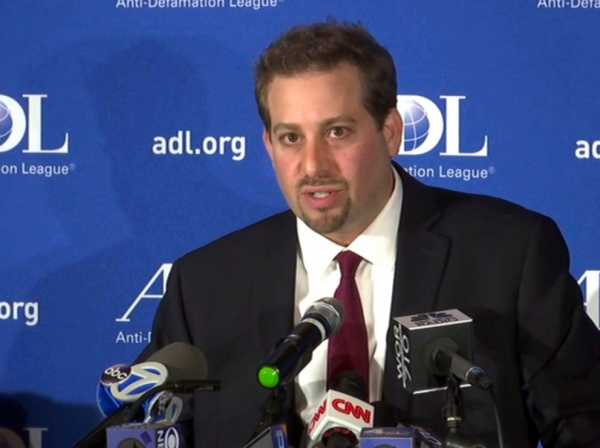 APIn this image taken from video, Oren Segal, Co-Director of the Anti-Defamation League’s Center on Extremism, addresses the media at a news conference at ADL Headquarters in New York, Friday, March 3, 2017.

In an interview with ABC News, though, Jones insisted his campaign is not just about that.

“My campaign is more than being about the Holocaust. I think it’s totally irrelevant,” Jones said. “Because of my prior connections with the National Socialist Movement, they always bring it up. So I figured I would put it on the website to put it out there. But it was like lions to red meat. They don’t want to talk about other issues.”

“But the Holocaust is a hoax,” Jones added.

Jones describes himself as a “white racialist” who believes in keeping the United States a majority white country.

“I don’t believe in interracial marriage or special rights to minorities like affirmative action. But that doesn’t mean I want to make slaves out of them either,” Jones said. “Some in the movement want them deported. I think that is unrealistic. But I don’t want to see white culture destroyed by these people.”

Jones has been on the Anti-Defamation League’s radar for his past involvement in what the group describes as “neo-Nazi rallies and celebrations of Hitler’s birthday.”

Oren Segal, director of the League’s Center on Extremism, says a white supremacist running for Congress should have been expected.

“One of the concerns we have expressed for two years now is that white supremacists are feeling more emboldened by the climate in this country than they have for a long time,” Segal says. “It shouldn’t be surprising they’re feeling emboldened to run for office.”

Jones has a long history of running for office, including in 2016, when he nearly made it to the general election after again running unopposed in the Republican primary. Then, he was kicked off the ballot when the Illinois Republican Party’s general counsel filed a legal challenge to signatures on Jones’ nominating petition. 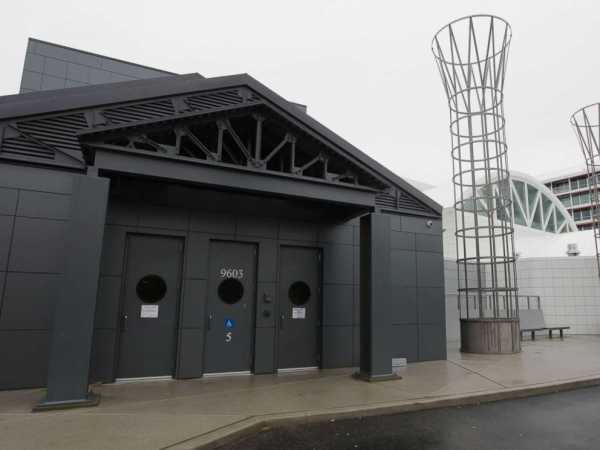 APIn this photo taken on Monday, April 13, 2009, the exterior of the new Illinois Holocaust Museum & Education Center in Skokie, Ill.

This time, though, Jones’ name will appear on the ballot in November. He also waited until the December 4th deadline to file his petition — leaving little time for other challengers to get in the race.

“The Illinois Republican Party and our country have no place for Nazis like Arthur Jones. We strongly oppose his racist views and his candidacy for any public office, including the 3rd Congressional District,” Schneider said in a statement.

Jones told ABC News it was his right to legally share his beliefs.

Aaron DeGroot, communications director for the Illinois Republican Party tells ABC News Jones did not consult the party about running as a Republican on the 2018 ballot. While the deadline has passed for another Republican to join the primary race, DeGroot says the party is looking for an outside challenger. 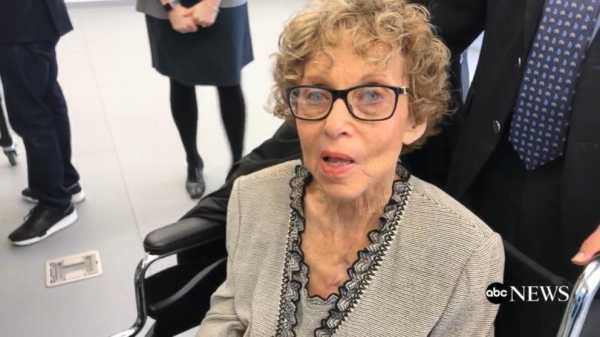 “Going forward, the Illinois Republican party plans to explore any options to run an independent candidate or write-in candidate against Jones in 2018,” DeGroot said.

But Jones feels he represents the Republican Party better than its current leaders, and has no intention of stepping down.

“I’ve got more Republican blood in me than any of the weak Republican leaders ever thought,” Jones said. “Because the founder of the Republican Party, Abraham Lincoln, would be standing with me. He was a white racialist who believed in keeping this country a predominately white country.”

“I’m the only person who really stands up for what the Republican Party was supposed to be: to preserve white integrity,” Jones continued.

Jones’ chances of winning are low, however. Illinois’ 3rd District is reliably Democratic, and there has been a heavy focus on the primary race between Democratic incumbent Rep. Dan Lipinski and his challenger Marie Newman.