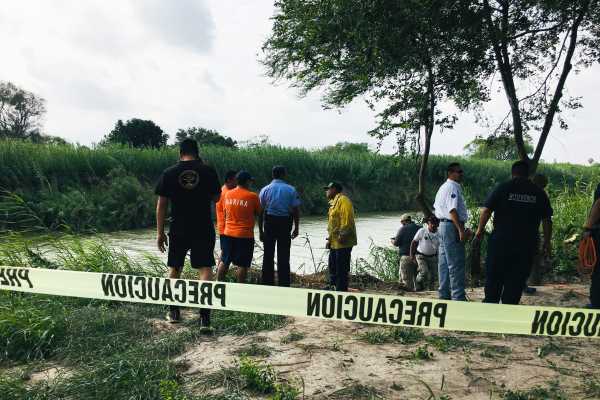 This is the photo that encapsulates the cruelty of the Trump era: a father and daughter lying dead on the banks of the Rio Grande river, her tiny arm draped around his neck, drowned after an attempt to cross onto American soil and seek asylum.

I don’t like having to look at it, but it’s important: It is the true face of the Trump administration’s approach to immigration, the physical embodiment of the nativism that animates it.

These are the bodies of Óscar Alberto Martínez Ramírez and his daughter, Valeria, who is almost 2. 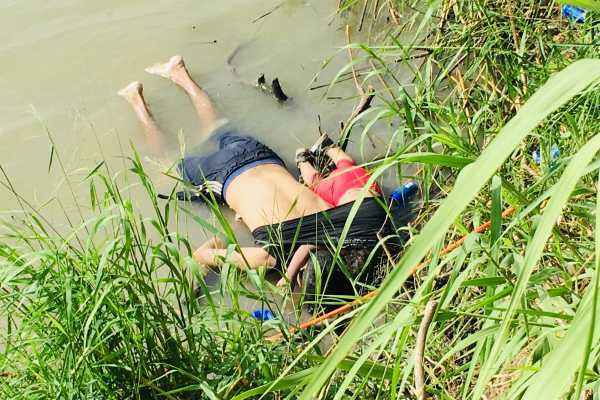 This image contains sensitive or violent content
Tap to display

The backstory behind these photos, as reported by Julia De Luc in the Mexican newspaper La Jornada, is that Oscar and his wife Tania Vanessa Ávalos were attempting to enter the United States from their native El Salvador to exercise their legal right to seek asylum. They were being held in a migrant camp on the Mexican side of the border, a camp that didn’t have enough food while temperatures soared to more than 110 degrees Fahrenheit.

So they decided to cross the Rio Grande on their own, without permission. At first, Oscar and Valeria made it across. But when Oscar went back in the water to help Tania cross, Valeria — too young to understand what was happening — jumped back in as well. Oscar swam back in to get his daughter, but the current took them both away. Tania could do nothing but watch.

When the photo of Oscár and Valeria’s corpses hit the English-speaking internet on Tuesday afternoon, the nation was primed for outrage. The issue of the Trump administration’s treatment of migrants had dominated the headlines. The acting head of Customs and Border Patrol had just resigned amid an uproar over the horrific conditions in the camps for children that CBP operates. The photo immediately touched a nerve, social media lighting up with rage and sadness.

In immediate policy terms, Oscár and Valeria’s tragedy isn’t directly connected to the conditions in US-operated facilities. One has to do with Trump’s policy surrounding migrant entry into the United States, the other with how to handle migrants once they’re permitted to enter.

But ideologically, the two policies are part of the same whole: They represent the ultimate logical endpoint of an administration that will do whatever it takes to reduce the number of migrants entering the United States. 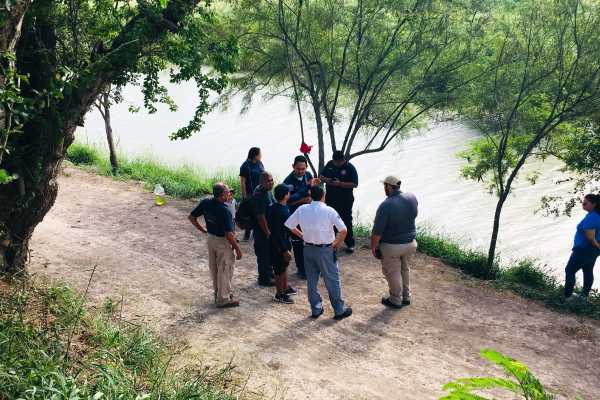 People can seek asylum in the US in two ways: by presenting themselves at a port of entry, or by crossing the border illegally, then turning themselves into Border Patrol.

But Trump has put severe pressure on Mexico’s leader, Andrés Manuel Lopez Óbrador, to try to interdict migrants from Central America crossing over the US-Mexico border. When you combine this with a significant uptick in Central Americans trying to enter the United States and seek asylum, and Trump’s policy of “metering,” only admitting a certain number of asylum seekers per day, the result is a significant number of people waiting in northern Mexico to try to enter the United States. These people, who are mostly not Mexican citizens, need food and shelter.

So the Mexican government has built its own camps near the border to try to house these people. They are overcrowded, hot, and miserable places, full of people waiting with no sense of when they’ll get to leave. It was predictable that some of them would try to enter the US in other ways. In 2018, as metering took effect and the number of families entering ports of entry without paperwork has held steady or even dropped, the number of families caught crossing between ports of entry skyrocketed.

It was similarly predictable that some of them would die in the attempt. 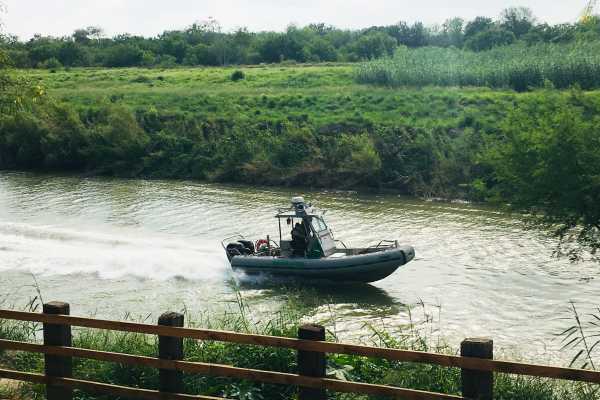 It’s the utter predictability that this would degenerate into a humanitarian nightmare that connects Oscár and Valeria to the 2,000 kids in CBP’s custody.

In both cases, the Trump administration has engaged in policies that are designed to limit migration, both legal and undocumented, without much attention to the obvious humanitarian consequences, whether they happen to kids in detention without toothbrushes or soap or to thousands of migrants forced to wait for months without any idea of when they might be able to enter the US.

Nativism is, at its core, a proposition about what kinds of people matter. It says that non-Americans are less deserving than Americans are, that a happenstance of birth means that the US government is not required to treat non-citizens as humans with the same intrinsic moral worth as citizens. The nativist is a person who ranks the value of lives.

If one thing that should come out of the deaths of Óscar and Valeria Ramirez, it’s that nobody should be able to deny what that means. 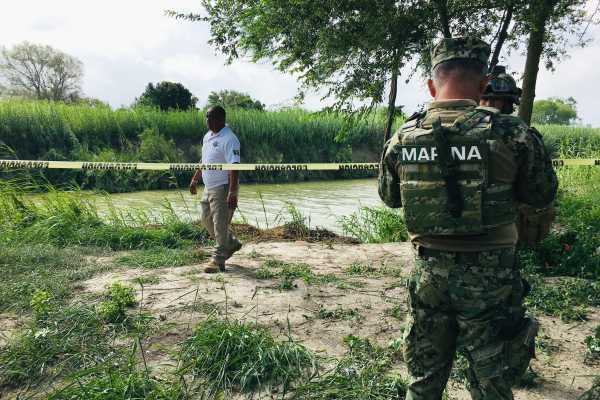