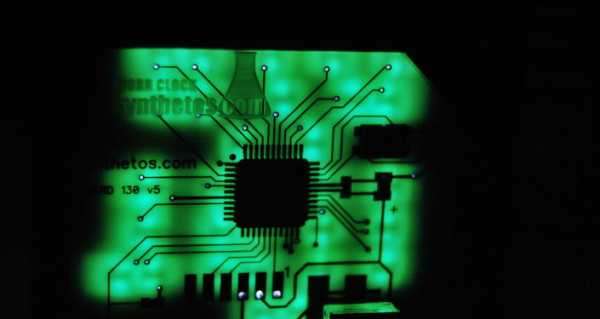 The China-US trade war, Bitcoin mining, the coronavirus pandemic, a series of environmental disasters and other global problems have led to global shortages of microchips going in everything from smartwatches to cars.

Psaki indicated that the planned “semiconductor summit” meeting at the White House later on Monday, where the problem would be discussed, was not expected to lead to any immediate decisions on how to tackle the shortage, but noted President Joe Biden would like to speak with representatives of corporations which have been impacted. “This isn’t a meeting where we expect a decision or an announcement to come out of,” she specified.

The spokeswoman added that the White House supports $50 billion in new spending on semiconductor manufacturing and research, and pointed to other initiatives by Congress to pour tens of billions of dollars’ more into efforts to try to tackle the problem.

Observers say a range of factors are to blame for the computer chip shortage, which plagued a range of industries in 2020 and was exacerbated in 2021.

Earlier on Monday, Eric Xu, rotating chairman of Huawei, blamed the fragmentation of the global semiconductor industry caused by US sanctions policy, plus panic buying, for the shortages. He added that end users would be the ones to foot the bill if major economies were to try to establish fully independent semiconductor industry supply chains.

The chip shortages have already caused major disruptions. Last week, South Korean automaker Hyundai Motor Co announced that it would halt vehicle production at its Asan plant due to the shortage of chips for its cars. The plant in question produces about 300,000 cars per year. The company had announced a month earlier that it would be halting production at its Ulsan factory. Other automakers, including Ford, Honda, General Motors, and Russia’s AvtoVaz have been hit by similar shortages, causing either shutdowns or reduced production.

Industries, ranging from consumer electronics makers to medical equipment producers have also been affected, with Apple recently forced to scale down production of its new iPad and MacBook lines.

Major chipmakers in Asia, the US, and Europe have announced a series of measures in recent months aimed at increasing domestically-sourced chips in a bid to both grow supplies and increase self-sufficiency. However, some observers, including Huawei’s Xu, have warned that such tech jingoism could lead to higher costs and suggested that’s what’s needed now is for global trust and industry cooperation to be restored.