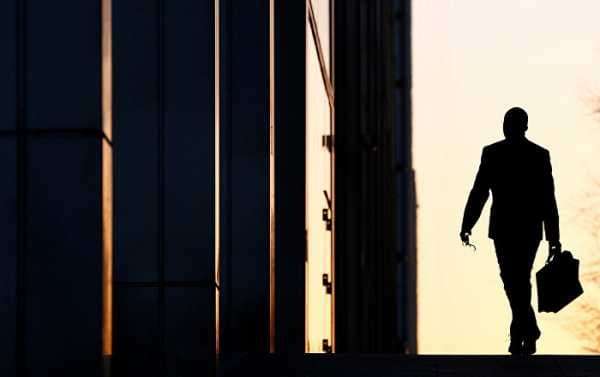 With Brexit looming and Britain’s future with the EU still very much up in the air, many companies are scaling back their UK operations or at least postponing investment, though some firms are more optimistic.

LabTech CEO Chen Moravsky told Sputnik reporter Suliman Mulhem that they remain confident the UK will continue to provide lucrative expansion opportunities despite the uncertainty Brexit has brought about.

Stressing his positive economic outlook for the UK, London in particular, Mr. Moravsky said LabTech is continuing to add to its multi-billion dollar property portfolio in the capital.

“Even in the face of Brexit and the economic uncertainty that it brings, we have a lot of faith in UK as a center for investment and business. We are confident in London’s ability to withstand any short-term downturn, which is why we are continuing to build on our existing London portfolio of over 2 million sq ft,” Mr. Moravsky told Sputnik on Wednesday.

Britain’s withdrawal from the EU is forecast to be a major blow to almost all sectors across the economy, including manufacturing and financial services, with some investment banks already relocating to other financial hubs within the EU, such as Frankfurt and Zurich.

A no-deal Brexit would have further, more profound adverse consequences on the UK, but Mr. Moravsky reaffirmed his confidence in the British economy, predicting it to “continue to thrive” even with significant trade barriers between companies and the European market under a hard Brexit.

“London is the financial capital of Europe and an exceptional tech hub, something that we nurture with our technology, co-working and service apartments ecosystems,” he said.

“Despite EU nations trying to entice British institutions into moving operations into Europe, utilizing the Brexit process and the negative effect of the process on the labor market, I’m confident that British business will continue to thrive.”

Although the UK is widely expected to suffer more than the EU under a no-deal Brexit, experts have warned that the union could also face “severe trade disruption” unless it prudently prepares for such an eventuality well in advance.

Earlier this week, numerous European trade bodies warned that EU member states and companies are largely unprepared for a hard Brexit, with many unsure of the extent they would be limited from accessing the UK market under such a trading arrangement.

Amid negotiations between the UK and Brussels, and the sheer uncertainty surrounding Brexit, politicians and campaigners have been calling for a second referendum to held, with The Independent launching its Final Say campaign last month.

However, despite the petition receiving the backing of over half-a-million Brits in a matter of weeks, the government has said it has no intention of holding another referendum, so MPs will ultimately decide the UK’s future relationship with the EU.