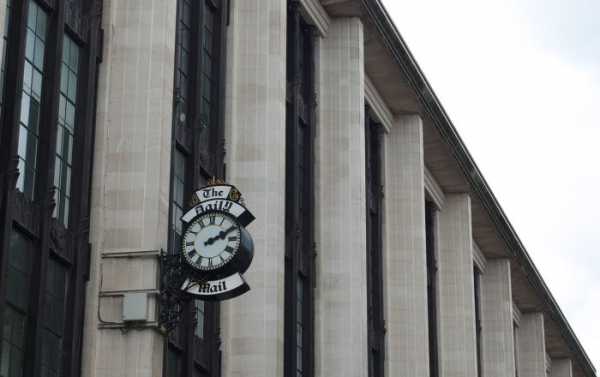 Last year, Daily Mail and General Trust plc bought JPI Media Publications ltd, one of the largest multi-media corporations in the UK. On 21 January the Minister for Culture and Media triggered an inquiry into the merger on the basis that there may be “public interest considerations” regarding “sufficient plurality of viewpoints” in the UK press.

Britain’s competition regulator has opened an inquiry into whether 2019’s merger of two major news and multimedia organisations fall foul of anti-monopoly rules.

The Competitions and Markets Authority (CMA) announced on 22 January 2020 that it is considering whether the purchase of Daily Mail and General Trust plc (DMGT) of JPI Media Publications ltd (JPIMP) “resulted in the creation of a relevant merger situation under the merger provisions of the Enterprise Act 2002”.

If the CMA determines that it does then it will have to consider whether “that situation has resulted in a substantial lessening of competition within any market or markets in the United Kingdom for goods or services”.

As part of the first stage of its investigation the has issued an “Invitation to Comment (ITC)” to all interested parties have been given until 5 February 2020 to submit their thoughts regarding the merger.

The investigations by both regulators followed the decision by Britain’s Minister for Digital, Culture, Media and Sport to issue a Public Interest Intervention Notice (PIIN), on 21 January.

Secretary of State Baroness Morgan of Cotes told parliament on Wednesday that she considers it “appropriate to intervene in this matter” because she thinks the purchase by DMGT of one of the UK’s largest multi-media organisations may trigger a “public interest consideration of sufficient plurality of viewpoints in newspapers”.

Her decision to issue the PIIN compelled the CMA to open its investigation.

DMGT and HPMI were first put on notice by the competition watchdog that its merger may be investigated on 5 December 2019 via an Initial Enforcement Order. The order prevents DMGT and HMPI from engaging in major changes of structure and ownership until proceedings regarding their merger have been concluded.