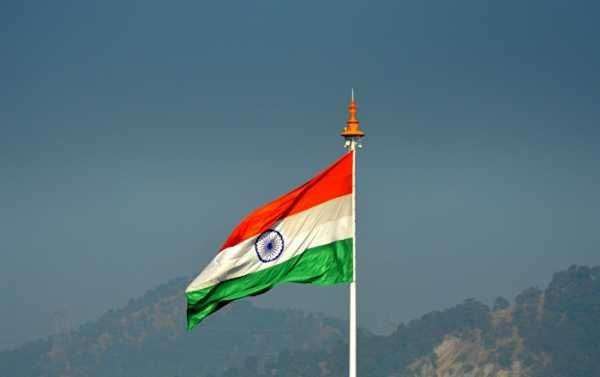 India and Brazil are expected to sign at least 11 agreements during the visit of President Jair Bolsonaro later this week, including a Strategic Partnership Action Plan.

The Indian cabinet under the chairmanship of Prime Minister Narendra Modi has also approved the signing of a Memorandum of Understanding between India and Brazil for cooperation in the field of oil and natural gas.

Investments in Brazil LNG sector have been witnessing major changes of late with more and more participation of private firms in this domain.

With the signing of this agreement, Indian energy firms may find major opportunities in the Latin American country as Brazil has plans to set up at least 23 new LNG terminals with most of them currently either at the licensing phase or the subject of initial studies.

India’s state-run Petronet LNG also plans to invest over $2.5 billion in Sri Lanka, Bangladesh, Myanmar and Mauritius. India in collaboration with Japan had signed a tripartite agreement to build an LNG import terminal in Sri Lanka.

Bilateral relations between the two countries, which are both members of  BRICS, IBSA and the G-20, were elevated to a Strategic Partnership in 2006.