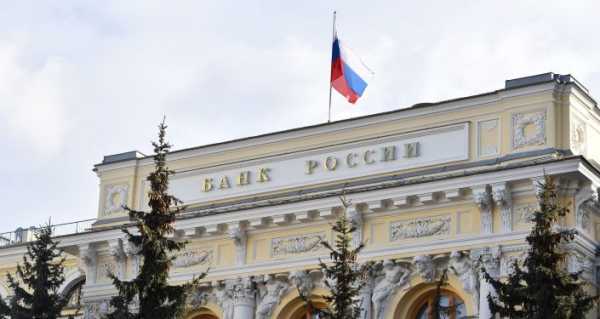 According to the head of the Russian Central Bank, the prospects for introducing a digital rouble in the near future are very real. However, before launching the pilot programme, the Bank of Russia will be collecting feedback until the end of this year. It will then analyse it and prepare a concept.

“We believe that there must be a trial period among a limited number of users to work out all the kinks and get an understanding of how it works. We believe this pilot project is possible at some point at the end of next year, and when we get those results, we will be able to move forward”, Nabiullina noted.

Responding to a question on how feasible the launch of a digital rouble is in the near future, Nabiullina said that it is “within reach”.

The Central Bank of Russia earlier in October announced that it was assessing the possibility of issuing a digital rouble. However, no decision gas been made yet. The regulator believes that an active and in-depth study of this issue is necessary in order to be ready to release the digital rouble on time when it becomes necessary for the Russian economy.