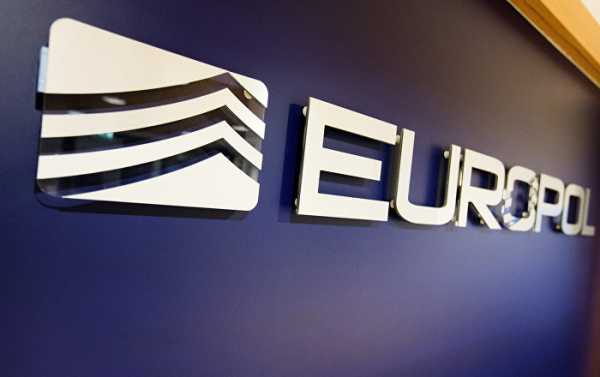 A total of 228 individuals from 31 countries have been arrested, and approximately $14.3 million (12.9 million euros) have been salvaged following a three-month, global investigation into fraudulent money mule transactions.

Europol announced Wednesday that a recent money laundering investigation dubbed “European Money Mule Action” (EMMA) has led to hundreds of arrests and the seizure of millions of dollars by law enforcement officials in the US, Europe and Australia. 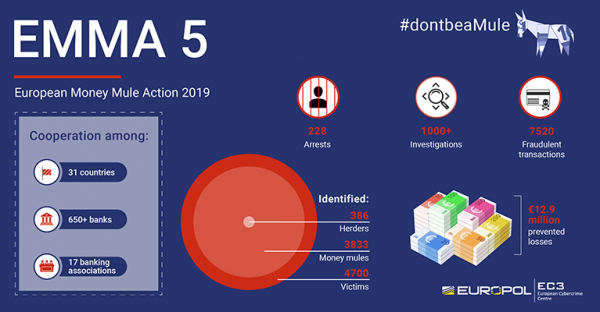 A total of 228 arrests and over 3800 money mules identified as part of the global action against money laundering.

“Money mules, unlike their drug-trade counterparts, are not shuffling illicit goods over a physical border,” Europol clarified. “Instead, they take part – often unknowingly – in money laundering activities by receiving and transferring illegally obtained money between bank accounts and/or countries.”

Despite being duped, the so-called money mules will still face the legal ramifications of their actions – which could be severe, depending on the legal framework of the individual’s country.

In order to combat the proliferation of these scams, Europol has launched its “#DontbeaMule” awareness campaign and is offering information in 25 languages on how to avoid becoming a victim and subsequent criminal.

The release noted that while hundreds have already been arrested, several of the 1,025 criminal investigations opened as part of the EMMA investigation remain ongoing.