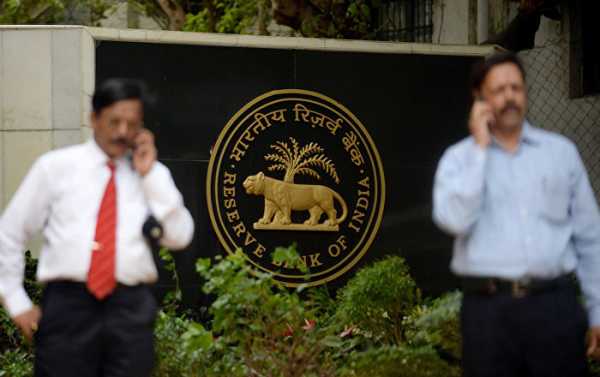 India’s central bank sharply reduced its projection for GDP growth in the current fiscal year from 6.1 percent to 5 percent. Despite the worrying forecast, the bank kept its key lending rate on hold which had a negative impact on the Rupee. The lending rate for commercial banks will remain at 5.15 percent.

Reserve Bank of India governor Shaktikanta Das said domestic demand had slowed down, which is being reflected in the softening of inflation. The governor emphasised that several government measures and RBI decisions are expected to further feed into the economy.

Das added that interest rates would be kept on hold as the bank wanted to analyse the impact of rate cuts.

The RBI governor indicated that the current stance will continue until the economy revives. The country’s economy slowed to 4.5 percent in the third quarter, down from 7 percent a year ago.

Despite the slowdown, the finance ministry strongly denied that a recession was imminent.