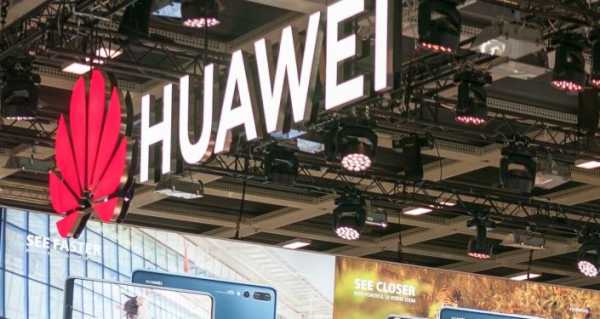 The Dutch government recommended the stronger vetting of telecoms equipment suppliers in July 2019.

Huawei had the ability to eavesdrop on people using the Dutch mobile network KPN, including the then-Prime Minister Jan Peter Balkenende and various ministers, without the company’s knowledge, De Volkskrant reported.

A 2010 secret report made by Capgemini, a firm hired by KPN to evaluate risks since it was using Huawei technology at the time, said that Huawei would have had free access to KPN’s network back then, De Volkskrant said, after reviewing the document.

KPN started using Huawei technology in 2009 but commissioned the report from Capgemini after being warned by the Dutch domestic intelligence service, AIVD, about the risk of espionage. The internal report was kept secret due to its alarming nature.

“The continued existence of KPN Mobile is in serious danger because permits may be revoked or the government and businesses may give up their confidence in KPN if it becomes known that the Chinese government can eavesdrop on KPN mobile numbers and shut down the network,” the outlet cites the report as reading. There were 6.5 million users subscribed to the FPN mobile network at the time.

KPN said that it has no indications that lines were tapped or that customer data was stolen. If it had, the company told ANP it would have “certainly informed the appropriate authorities and our customers”.

In 2020, KPN became one of the first European operators to exclude Huawei from its core 5G network, opting for Ericsson.

The Netherlands still remains one of the European countries pushing back against US pressure to exclude the Chinese company.