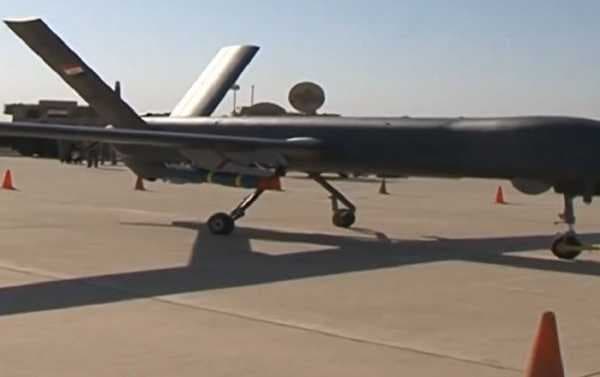 The People’s Liberation Army (PLA) pushed for more robust protection of the intellectual properties behind Chinese military and technological innovations in an article published in the PLA-run China National Defense News.

The article singled out supercomputers, drones, dredger ships and rocket launch simulation technologies as areas of Chinese technical breakthroughs that needed to be protected from the country’s rivals, especially since they could be used against Beijing.

“We must work on protecting technology as much as we have on researching and developing it,” the article read.

The Chinese military has significantly benefited from the advent of private defense contractors which are responsible for many of the new technologies that have helped drive the PLA’s rapid rise to become one of the world’s most foremost fighting forces.

But the involvement of these contractors has also opened a vulnerability in protection of those same technologies. “There have been dangerous cases involving some privately owned companies, research institutions and individuals in pursuit of economic interests or academic honour,” the CNDN article wrote.

This echoes past comments from high-level leaders. In July 2017, President Xi Jinping said that China “must step up efforts to punish illegal infringement of intellectual property rights and force infringers to pay a heavy price” during a speech at the National Financial Work Conference.

American tech companies such as Apple and IBM have complained that China’s regulation of inbound investment sometimes traps money inside Chinese markets as a way to artificially inflate Chinese foreign currency reserves.

Although Beijing has admitted to preferring inbound investment and has limited the amount of outbound investment Chinese companies can make in foreign markets, they have denied these allegations levied by US tech giants.

Foreign firms have also complained that enforcing intellectual property rights in China is difficult, claiming that regulations and the courts are aligned against them. However, a July 2017 report from IP Stars found that foreign firms win 80 percent of all patent infringement cases brought before Chinese courts — one of the highest rates in the world.

In 2016, China led the world with international patents filed, accounting for 38 percent of the annual total.