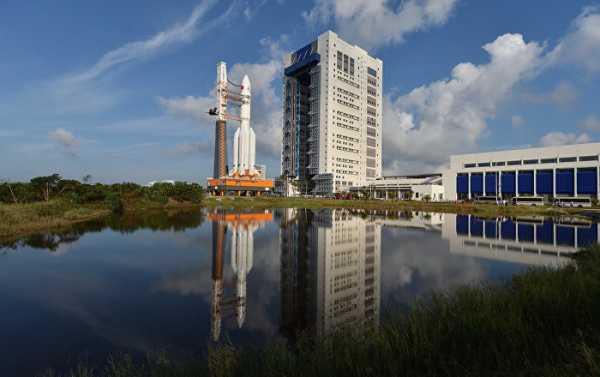 Tuesday’s launch of the world’s most powerful Falcon Heavy rocket, inspired and designed by SpaceX’ billionaire Elon Musk couldn’t have gone unnoticed in China, which is making huge leaps forward in the technological sphere. And, notably, it is seriously considering a challenge to the US’ top-notch launch vehicle.

Long Lehao, chief rocket designer with the China Academy of Launch Vehicle Technology, told Global Times that the Long March 9 rocket could be ready within 10 years. He noted that the preliminary work had been under way for some time but they still had to get the government’s consent to continue it.

“Based on China’s current technology, it would be entirely possible to develop the model [Long March 9] within a decade after it’s approved,” Long said, adding that they expect it to be one of the world’s most powerful carrier rockets.

The Long March 9 could potentially deliver a 140-ton payload into near-Earth orbit, twice as much as Musk’s Falcon Heavy vehicle.

It is projected to arrive just in time for a manned lunar landing slated for around 2030, and it could also partake in complex space exploration missions.

China’s largest and most cutting-edge launch vehicle to date is the Long March 5, which is a crucial part of the country’s more ambitious project to send humans to the moon. Its debut launch in November 2016 went well, but the second launch failed a little over half a year later.

The Falcon Heavy rocket, unrivalled so far, costs  around US $90 million per launch – about a quarter of the Delta 4 Heavy, one of the most prominent rockets in the US space fleet, and is capable of placing about 64 tons into standard low-Earth orbit, second solely to  the Saturn V rockets which featured in the famed Apollo missions.