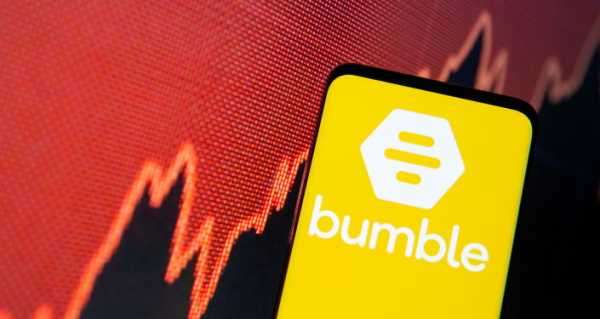 Bumble, a dating app that only allows women to make the first move in heterosexual matches, became a public company on February 11 and quickly sold an estimated 50 million shares initially priced at $43 each, according to CNBC.

BMBL ultimately opened at $76 a share Thursday, trading up almost 77% and raising $2.15 billion.

“I want to thank the remarkable women who paved the way for Bumble in the public markets. By supporting and championing each other, we can break down barriers for the next generation of women and folks from marginalized communities. We can’t wait to cheer them on!” the Bumble CEO said.

With the lawsuit settled for “an undisclosed sum,” Herd, ousted from a company she helped start, founded Bumble months later. Reports that have emerged since the settlement have claimed Herd received $1 million from Match Group Inc.