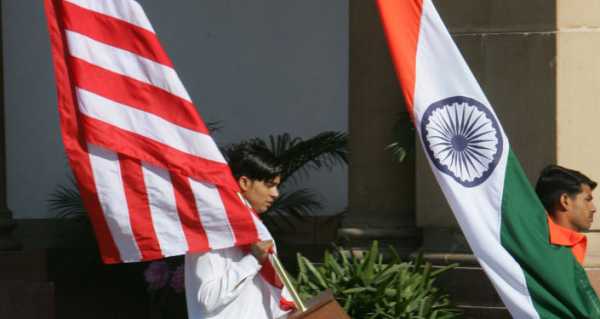 There have been two engagements on the issue of market access held between India’s minister of commerce and industry and the United States Trade Representative (USTR) since 2019.

The minister also refuted reports claiming that the previous administration was pushing for a deal before the presidential elections in the US.

The two countries had set a target to achieve $500 billion in bilateral trade by 2025 with the help of a free trade agreement between them. India has been negotiating a mini trade deal with the US since it withdrew from the China-led free trade agreement between the Association of Southeast Asian Nations (ASEAN) and six other nations – India, China, Japan, Australia, South Korea, and New Zealand last year.

During his visit to India in February 2020, then-US President Donald Trump mentioned a mini trade deal by the end of 2020 to boost ties.