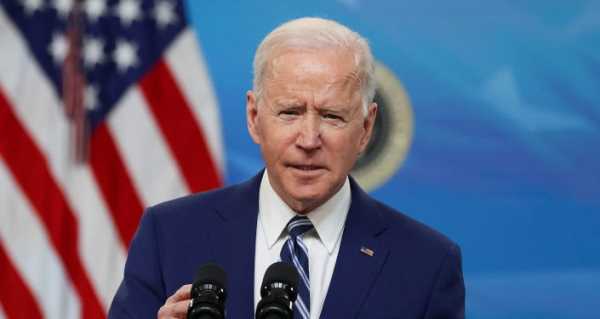 US President Joe Biden’s ‘Build Back Better’ plan for new roads and other infrastructure borrows its title from British PM Boris Johnson’s post-lockdown regeneration slogan. But the multi-trillion plan has already been panned by critics.

Liberal news network CNN has been mocked on social media after describing a new federal spending plan as a “window” into President Joe Biden’s “soul”.

CNN senior reporter Stephen Collinson’s “analysis” piece on Wednesday was headlined “Infrastructure was a Trump punchline but is a window into Biden’s soul.”

Conservative news site the Daily Caller editor-in-chief Geoffrey Ingersoll was one of the first into the Twitter pile-on.