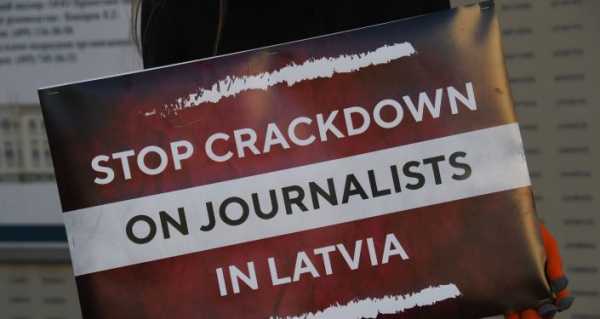 WASHINGTON (Sputnik) – Bruce Marks, the founder and managing member of the US firm Marks & Sokolov, told Sputnik on Wednesday that the US government avoids imposing sanctions on journalists, in a comment on the criminal prosecution of a Sputnik reporter in Latvia.

“The United States government has made a policy decision not to use sanctions to interfere with journalists, perhaps to avoid potential challenges under the First Amendment, which protects freedom of the press,” he said.

Marks, a former Pennsylvania state senator, said that under US law sanctions do not apply to a company simply because it is controlled by a blacklisted person. He cited the “50 percent rule” that applies sanctions to a company when at least 50 percent of it is owned by a “blocked” person.

Several journalists working for Sputnik Latvia were accused in December of violating EU sanctions. Their apartments were searched and they were barred from leaving the country. They face hefty fines or prison sentences if convicted.