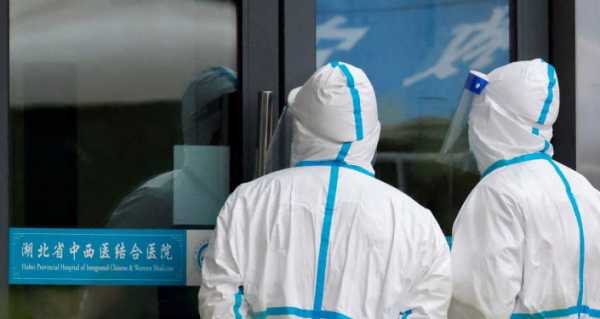 MOSCOW, (Sputnik) – The World Health Organization’s (WHO) member states agree on the need to keep the studies into the origins of COVID-19 safe from politicization, Executive Director of the WHO’s Health Emergencies Programme, Mike Ryan, said on Friday.

He said the WHO was engaged in “very positive consultations” with a large number of member states, including China, on how to proceed with the next stages of the inquiry.

Last week, China’s National Health Commission ruled out the second phase of the inquiry hapenning, calling its criteria “insulting.” The United Nations responded by urging all member states to cooperate with the WHO in the inquiry.

In March, the WHO issued the first report of its fact-finding mission to China, which came to the conclusion that the possibility of the virus having leaked from a state laboratory in Wuhan was very low.