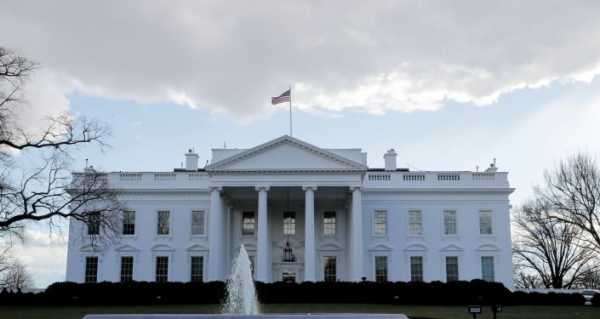 WASHINGTON (Sputnik) – The United States will address the issue of spying on the European leaders, including the German chancellor Angela Merkel, and Denmark’s role in it through the national security channels with its allies, White House Principal Deputy Press Secretary Karine Jean-Pierre told reporters on Tuesday.

“In 2014, the United States issued a thorough review of our approach to overseas surveillance, President Obama issued a presidential directive that changed our approach in significant ways. We will work with our European allies and partners to address any questions through the appropriate national security channels,” Jean-Pierre said.

On Sunday, a European media investigation revealed that the Danish Defence Intelligence Service cooperated with the US intelligence operations that targeted the highest-ranking European officials, including Merkel, from 2012 to 2014.