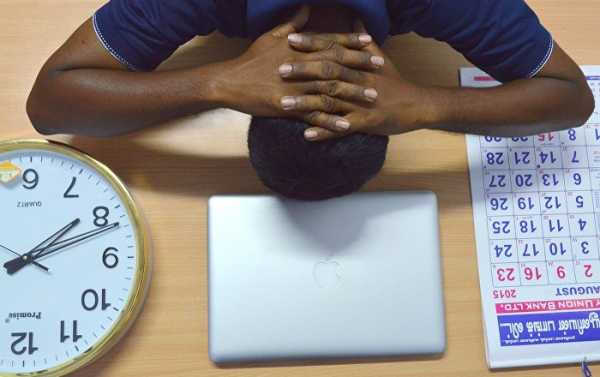 A video of a Southern California high school history teacher referring to military members as the “frickin’ lowest of our low” during a classroom rant has gone viral, sparking widespread outrage.

In the video, El Rancho High teacher Gregory Salcido, who is also a Pico Rivera City council member, says military members are failed students who had no other choice but to serve.

“Think about the people you know who are over there,” Salcido is heard saying in the recording.

“They’re the freakin’ lowest of our low.”

He is also seen asking why military recruiters are allowed to visit the school.

“We don’t allow pimps to come into school,” he said.

The student who captured the video told local news outlets it was taken January 19 during a government class.

He told CBS2 Los Angeles that he started filming from his cell phone after Salcido started reprimanding another student for wearing a Marines sweatshirt. The video appears to have been taken from underneath a desk.

“I was very angry,” the student told CBS2 Los Angeles.

“It was so disrespectful to my dad and my uncles and all veterans and those still in the military,” said the student, whose father and uncles fought in in US wars in Afghanistan, Iraq and Vietnam.

Although the unidentified student didn’t intend for the video to go viral, his mother shared it with some of her friends and “now it’s this.”

A Facebook post published on January 26 by Kimberlie Flauto reads, “Help me make this go viral. My friend’s son was sporting his marine sweater while this liberal douche teacher rants about the military. The school is called El Rancho high school in the city of Pico Rivera, California. The teacher’s name is Mr. Salcido.” So far, the post has been shared more than 90,000 times and has provoked around 23,000 comments.

​The school’s superintendent, Karling Aguilera-Fort, has not yet discussed the incident with Salcido because the teacher was out of town. He did confirm that Salcido would face disciplinary action upon his return, military.com reported.

On Friday, Salcido posted a statement on his personal Facebook page from New York.

“The Salcido 3 just got out of an excellent musical, ‘The Band’s Arrival.’ I turned my phone back on to unexpectedly see a storm. I don’t think it’s wise for me to make any specific comments, but I want my friends, family and students to know we are fine and we respect the rights of free expression for all individuals.”

Camacho also announced that Salcido has been removed from all council committees.

In 2010, Salcido was reportedly accused by a parent of making inappropriate racial comments during a summer school class, the Register reported.

Although he denied the remarks, Salcido was suspended for the rest of the summer session.