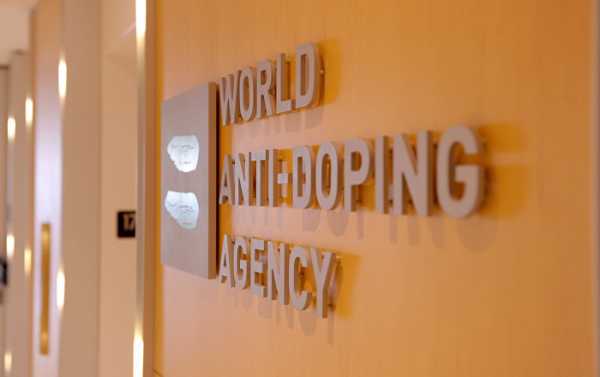 “The World Anti-Doping Agency (WADA) confirms that, today, WADA sent a recommendation of its independent Compliance Review Committee (CRC) to WADA’s Executive Committee (ExCo) regarding the ongoing compliance procedure brought against the Russian Anti-Doping Agency (RUSADA). The detailed, confidential, document … recommends that notice be sent to RUSADA asserting non-compliance with a Critical requirement of the International Standard for Code Compliance by Signatories (ISCCS),” the international organization wrote in a press release late on Thursday.

The recommendations are set to be discussed by the WADA Executive Committee during its meeting in Paris on 9 December.

The press release noted that the decision had been based on reports by independent forensic experts and WADA Intelligence and Investigations (I&I) on data provided to it by the Moscow Anti-Doping Laboratory and on Russia’s responses to the list of questions raised by the I&I and the experts. WADA maintains that there are some inconsistencies in the data.

In September, WADA launched a formal compliance procedure against Russia and gave RUSADA three weeks to explain “inconsistencies” that the anti-doping watchdog found in data received from the Moscow anti-doping laboratory earlier this year.

The agency’s Intelligence and Investigations Department suspected that the records from the Moscow laboratory had been tampered with before being submitted. Russia sent responses to the data manipulation allegations to WADA on 8 October.

In 2015, RUSADA was banned by WADA over accusations of a large-scale state-sponsored doping scheme involving thousands of Russian athletes, coaches and officials, which Russia has denied. As a result, Russian athletes competed under the Olympic flag at the 2018 Winter Olympics in South Korea’s Pyeongchang. Last September, the ban was lifted, and RUSADA was recognized as compliant under the key condition that Moscow would provide the agency with access to a massive database of athlete records.