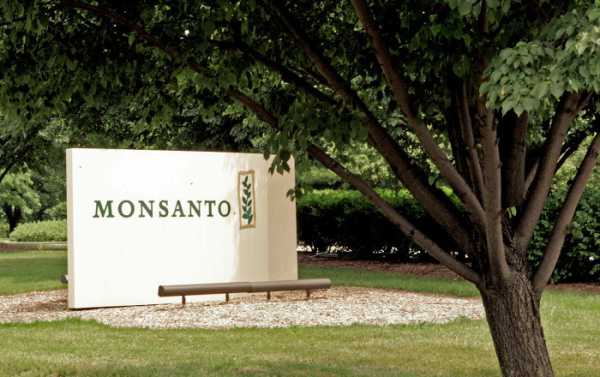 The US Department of Justice slammed Beijing after slapping a former Monsanto employee and Chinese national with several charges related to the theft of trade secrets from Monsanto and one of its subsidiaries.

The Justice Department’s release described the Nutrient Optimizer as a “proprietary predictive algorithm” and explained it was also a key component of Monsanto and the Climate Corporation’s online agriculture platform which allowed farmers to maximize productivity through visualizing field data.

Though Xiang has been slapped with the charges, the Justice Department has also expressed its contempt for Beijing’s alleged espionage.

“Xiang promoted himself to the Chinese government based on his experience at Monsanto. Within a year of being selected as a Talent Plan recruit, he quit his job, bought a one-way ticket to China, and was caught at the airport with a copy of the company’s proprietary algorithm before he could spirit it away.”

While the possible jail time and fines may appear drastic to some, John Brown, assistant director of the FBI’s Counterintelligence Division, asserted that “economic security is national security” and claimed this case shows that China is “desperate” for “American ingenuity.”