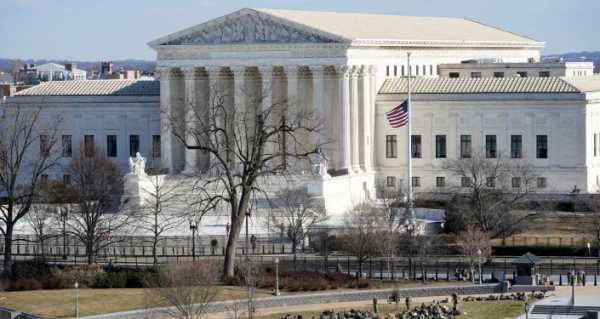 During initial arguments in Facebook, Inc. v. Duguid, Montana resident Noah Duguid claimed he was receiving Facebook security alerts regarding a Facebook account linked to his mobile device, despite not even having an account with the social media platform. Facebook said the man possibly had a “recycled cell phone number” that belonged to a user.

In a Thursday opinion, Supreme Court of the United States (SCOTUS) Justice Sonia Sotomayor detailed that Facebook’s automated text messages do not violate The Telephone Consumer Protection Act (TCPA), which was enacted in 1991 to curb “abusive telemarketing practices by, among other things, imposing restrictions on making calls with an “automatic telephone dialing system.”

As a result, the court reversed a previous judgment by a US Court of Appeals.

The SCOTUS Justice argued Duguid’s interpretation of the law would impact “virtually all modern cell phones, which have the capacity to ‘store … telephone numbers to be called’ and ‘dial such numbers.'”

“The TCPA’s liability provisions, then, could affect ordinary cell phone owners in the course of commonplace usage, such as speed dialing or sending automated text message responses.”

“In short, the FCC’s analysis was reasonable and reasonably explained for purposes of the APA’s deferential arbitrary-and-capricious standard,” the associate justice wrote.

“The FCC considered the record evidence on competition, localism, viewpoint diversity, and minority and female ownership, and reasonably concluded that the three ownership rules no longer serve the public interest,” he added.