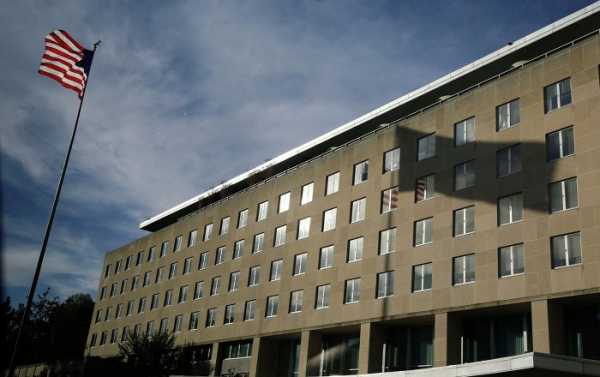 “We will continue to call on China to end these policies and to free these people who have been arbitrarily detained […] We are committed to promoting accountability for those who are committing these violations and we are considering targeted sanctions as well, targeted measures as well”, Palladino told reporters.

The spokesman added that the United States continues to call on the United Nations and the UN High Commissioner for Human Rights to make this issue a priority.

China has reportedly detained up to 1 million Turkic Muslims across Xinjiang for “political education”.

China has denied accusations that it discriminates against Uyghurs, insisting that the country fully complies with the International Convention on the Elimination of All Forms of Racial Discrimination.

The Department of State’s announcement comes after the US-based media reported that the United States and China are closing in on a new trade agreement.

Beijing and Washington have been embroiled in a trade dispute since last June, when US President Donald Trump announced the United States would subject $50 billion worth of Chinese goods to a 25 percent tariff in an effort to fix the US-Chinese trade deficit. Since then, the two countries have exchanged several rounds of tit-for-tat trade tariffs.

On 24 January, Trump announced that he would delay another planned increase in tariffs on $200 billion worth of Chinese goods that was originally set for 1 March.