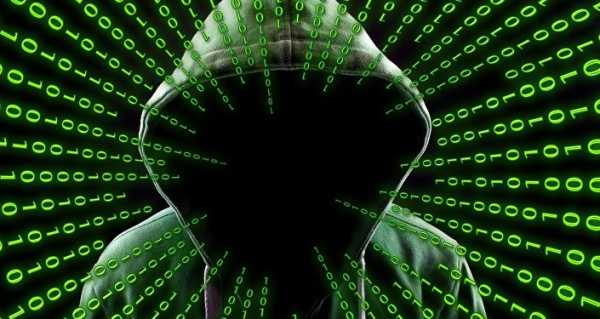 On Monday, the US Justice Department issued a press release which featured charges against a number of Russian individuals.

The indictment states that the defendants, said to be part of the Russian GRU agency, sought to take part in malicious actions against the French election, athletic targets and American businesses in a bid to promote Russia’s geopolitical goals.

“No country has weaponized its cyber capabilities as maliciously or irresponsibly as Russia, wantonly causing unprecedented damage to pursue small tactical advantages and to satisfy fits of spite,” Demers said.

The department’s press release states that the hackers and their conspirators have conducted their alleged activities on behalf of the Russian government.

The indictment does not allege though that the actions in question were in any way related to interfering in the US presidential elections in the past or future – accusations that have long been made by some parts of American political establishment.

The UK Foreign Office has also joined its NATO colleagues in accusations against Russian military intelligence, alleging that the purported GRU hackers have also carried out “cyber reconnaissance” operations not only against organisers and sponsors of the 2018 South Korean Olympic Games, but also against the 2020 Tokyo Games, which were, however, postponed this year because of the coronavirus pandemic.

What’s Inside the Indictment

Six Russian citizens, ranging in age from 27 to 35, have been charged by the US Justice Department with seven counts of conspiracy in relation to hacking, identity theft, wire fraud and computer damage. Among the allegations, the men have been blamed for attempting to discredit the French presidential contender Emmanuel Macron during his run for office in 2017 by launching a so-called “hack and leak” operation.

In relation to 2018 PyeongChang Winter Olympics, from which Russian athletes were banned because of doping accusations, the defendants have been accused of trying to knock out internet connections during the opening ceremony.

The allegations against Russian citizens also inlcuded their alleged cyberattacks on Ukraine’s electricity companies that took place during the summer of 2017. According to prosecutirs, Russia was also behind a ransomware “NotPetya” attacks that primarily targeted Ukrainian websites.

Back in 2018, the White House claimed that it was Russian military that orchestrated the hacking with a goal to “destabilise Ukraine”. Russia strongly denied the claims then, with presidential spokesman Dmitry Peskov saying that the accusations were “nothing more than the continuation of the Russophobic campaign without any evidence”.