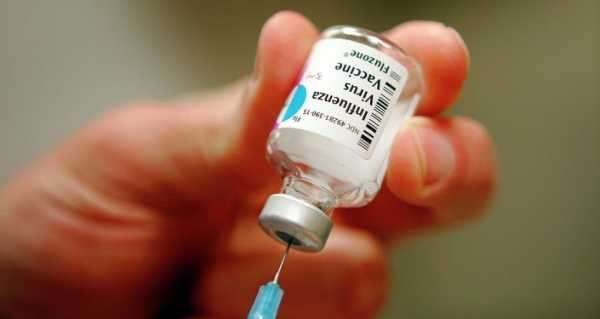 MOSCOW (Sputnik) – US emergency servicemen have transported by boat a batch of vaccines from Beattyville City located in the eastern state of Kentucky amid heavy rains and large flooding that threatened the power supply at the city’s health department, the CNN broadcaster reported on Tuesday, citing Kentucky’s Governor Andy Beshear.

According to the news outlets, the vaccines were successfully taken to neighbouring Wolfe County, and not a dose was lost during transportation.

On Sunday, Kentucky faced heavy rains that, together with melting snow, caused record flooding in the state. This prompted the Kentucky governor to declare a state of emergency in counties and cities across the state. According to Kentucky Emergency Management Director Michael Dossett, the record rainfall would result in the largest flooding in the state’s history.