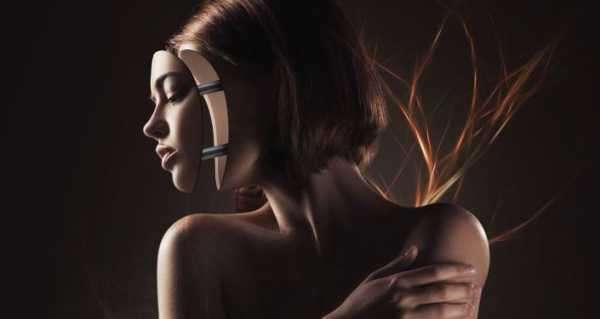 MOSCOW (Sputnik) – Russia’s robot manufacturer Promobot told Sputnik it was opening a research and development department and a special laboratory in the country’s Far East for creating hyper-realistic artificial skin for anthropomorphic robots.

“Promobot is opening a research center and an office in Vladivostok. This is our second office in Russia and our fourth office globally. The Far Eastern department will focus on developments for Robo-C anthropomorphic robots: creation of artificial skin and 3D android models for further manufacturing of robots,” the company said.

The new office will feature a center for 3D modeling of anthropomorphic robots; a laboratory for working with polymers, where the hyper-realistic artificial skin will be developed; and a representative office for cooperation with the Asia-Pacific Region.

Meanwhile, staffers of Promobot’s Perm-based office will keep working on metal frames for the Robo-C, and hardware and software for controlling moving elements. In addition, this office will remain in charge of developing V4 service robots.

Promobot company, founded in 2015, is the largest manufacturer of autonomous service robots in Russia and Northern and Eastern Europe. Promobots are used as administrators, promoters, consultants, guides and doormen, replacing human employees or in some cases just providing assistance. Robots are already employed by the Museum of Contemporary Russian History, Sberbank, Russia’s multifunctional public services centers, Baltimore/Washington International Airport, and Dubai Mall. All of the company’s products are manufactured and developed in Russia.