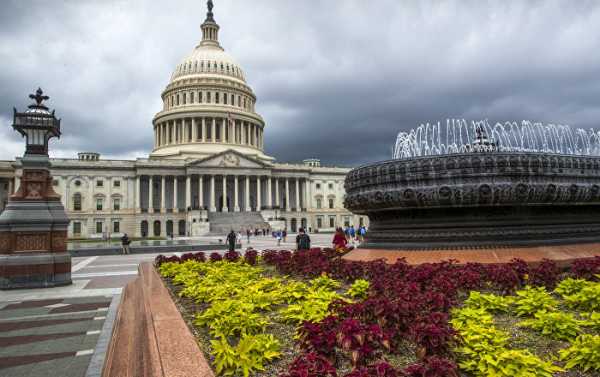 MOSCOW (Sputnik) – The US Democratic party voted on Saturday to strip superdelegates of the power to vote in the first round of the party’s presidential nominee elections, media reported.

According to the Politico news outlet, starting 2020, the party’s superdelegates will not be able to vote until the second ballot for the party’s presidential nominee at their national convention and will have the chance to influence the outcome of the nomination process only if the convention remains contested after the first round.

The decision has been dubbed the biggest change in the party’s internal policies in decades.