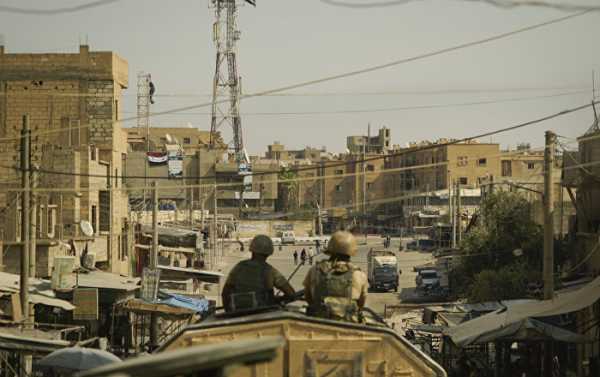 Back in 2015, when the British parliament was deciding on the country’s participation in a US-coalition it allowed the use of its air forces in the Arab state, but never authorised boots on the ground.

The UK Ministry of Defence has confirmed that its Special Air Service (SAS) have been participating in operations against Daesh* in Syria, The Sunday Times reported citing results a freedom of information request. The request was made in light of the death of SAS soldier, Sergeant Matt Tonroe in Syria in 2018.

According to the media, the wording “British forces embedded in the armed forces of other nations operate as if they were the host nation’s personnel” justified the presence of British special forces in Syria, while officially the UK never sanctioned ground operations.

The British parliament voted on 3 December 2015, 397 to 223 votes in favour of participating in the US-led coalition in Syria by sending its air forces to conduct airstrikes. However, the approved notion contained no mention of sending Special Forces or other military to the Arab state.

The US-led coalition has been conducting military operation in Syria without authorisation from either Damascus or the UN Security Council. In December 2018, US President Donald Trump announced that American troops would be withdrawing from the country, while other allies would stay to eliminate Daesh’s* remnants. The White House later added that 400 US soldiers will remain in Syria after the pull-out, and will be divided between the al-Tanf military base and northeastern Syria.