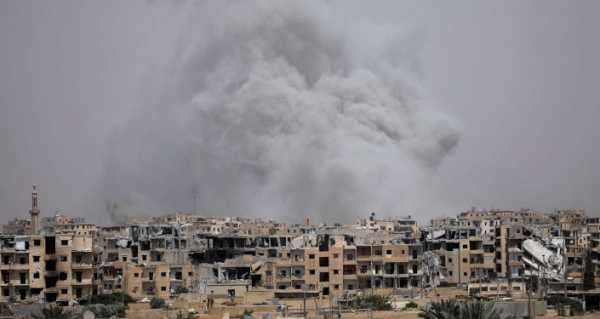 MOSCOW (Sputnik) – Two children have died and two more were injured as a result of a mine explosion in the northeastern Syrian province of Raqqa, Syrian media reported.

Sources told the SANA news agency that the incident took place near the village of Abo Sura in the northern part of Raqqa province.

Syria has been mired in a civil conflict since 2011, with the government headed by President Bashar Assad fighting a number of opposition groups and terrorist organizations. Supported by Iran and Russia, Syrian government troops have regained control over most of the country, and now Damascus is focusing on post-war reconstruction.

Earlier this month, the Russian military distributed 4 tonnes of humanitarian aid packages to the residents of Fadzhan in the Syrian province of Aleppo, which was badly damaged during the long-running conflict.