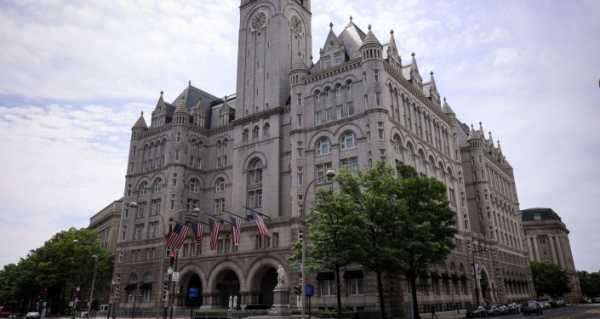 Trump is reported to be selling the leasing rights for his namesake hotel on Pennsylvania Avenue to a real estate developer, who will further negotiate with hotel companies. Further details have not been discovered yet, according to the media.

A similar attempt was made by Trump in 2019, and the price discussed was $500 million. This time the owner is going to get less, according to the sources of Axios.

The Trump Organization was paying $250,000 for the rent, according to the federal General Services Administration, as of 2017. But the payment should have risen over inflation. In addition, $200 million were put into the repairs to make the building a luxurious venue.

The deal was reportedly prompted by the COVID-19 crisis that hit Trump’s other businesses too, for example, golf resorts.