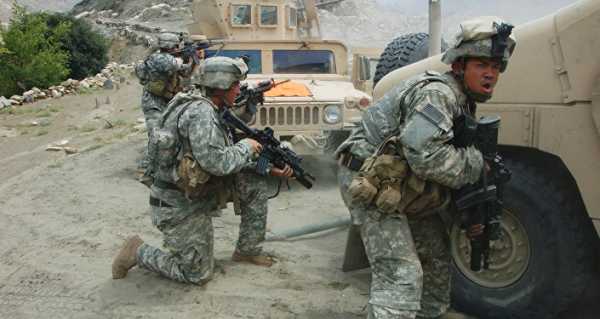 The US has completed the withdrawal of troops from Afghanistan, bringing to an end the almost 20 year-long occupation of the war-torn nation. In the wake of the hasty pullout of US and HATO forces, launched in May, Taliban* Islamist group carried out a blitz offensive, toppling the government and seizing the capital, Kabul, on 15 August.

Princess Soraya Malek of Afghanistan, whose maternal grandparents were King Amanullah, Afghan monarch from 1919 until his abdication in 1929, and Queen Soraya, has expressed the perturbation and fear she feels about the future of the south Asian country after the latest turmoil.

A tweet on 19 August from Taliban* spokesman, Zabihullah Mujahid, accompanied by a photo of the country’s logo, officially declared the country the “Islamic Emirate of Afghanistan”.

​In an interview with Sputnik Italy, Princess Soraya, once described as one of the 100 most influential women of the 20th century, has looked back on the 42 years of suffering, invasions and destruction to which the Afghan people have been subject.

Commenting on NATO’s hasty withdrawal from Afghanistan, Princess Soraya cast doubt on the Doha agreement between the US and the Taliban, which had been negotiated by the then-President Donald Trump in February 2020.

As she spoke from Italy, where she now lives and works, Princess Soraya said she was astonished that, despite having been in the war-torn country for almost 20 years, the most powerful army in the world – the American Army – and forces of 41 other countries had proved themselves incapable of “expelling terrorists and rebuilding the country”. If the western nations had really wanted to, they could have purged the south Asian country of “terrorists” in a week, the princess believes.

​Soraya, whose mother Princess India of Afghanistan married Kazem Malek in 1951, was sceptical of the Taliban’s recent assurances that they had changed since their last stint in power which occurred just before the West’s assault after the 9/11 terror attacks on the World Trade Center in New York City. Her argument is that if the Taliban has changed, why are terrified Afghans fleeing? Despite all the promises, she is convinced that war will continue to plague Afghanistan.

An Afghan man rides on his bicycle as he holds the Taliban flag in Kabul, Afghanistan, September 2, 2021.

As one who has been long committed to the issue of women’s rights in Afghanistan, the princess expressed profound concern for the fate of women in the country now. She also took the West to task for its failure to achieve any successes for civil society in the country in the more than 19 years they were there. Heavy funding was channelled into military expenses, and lesser funding went into construction – roads and dams. For women, however, very little has been done beyond initial calls to liberate them which turned out to be no more than propaganda, the princess said.

Afghan women take part in a protest march for their rights under the Taliban rule in the downtown area of Kabul on September 3, 2021.

Asked what steps the international community should take now regarding Afghanistan, the princess hesitated to offer a solution, deploring the fact that war and violence would probably continue, and adding that she hoped it would not spread to neighbouring Iran.

* A terrorist organisation banned in Russia and other countries.