Cryptocurrency is digital money conceived primarily as a means of secure and anonymous payments online, so it is absolutely not surprising that over the past decade it has won a worthy place in online commerce. In recent years, everyone could see the rapid growth of supply in the cryptocurrency market. In all senses. The number of altcoins, cryptocurrency wallets, exchanges, exchangers has grown significantly. Although an accurate estimate of the annual turnover of a cryptocurrency is almost impossible, it can be safely argued that this indicator has also shown significant growth. 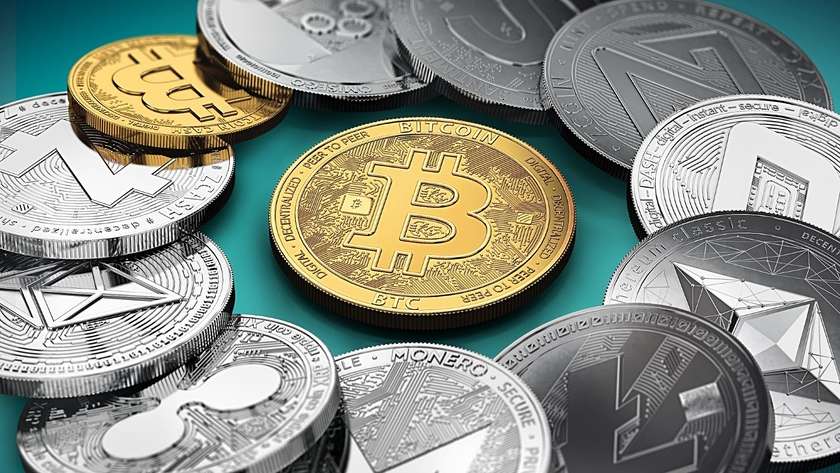 The problems associated with such a rapid development, everyone could, and many even feel for themselves. A lot of amateurs and fraudsters have burst into the cryptocurrency sphere, rushing to arrange their affairs under the cover of general excitement. A lot of openly fraudulent cryptocurrency exchanges and wallets have appeared. An ICO of a cryptocurrency was carried out under which there was literally nothing and which instantly depreciated and disappeared. Either way, by now all those “growth problems” have largely been resolved.

Be that as it may, now the cryptocurrency, as it grows, is increasingly running into another problem that can significantly slow down its advance.

The next stage in the development of cryptocurrency is to achieve the status of a universal means of payment. In fact, even now, with the help of cryptocurrency, you can pay for a number of goods and services. You can buy almost anything, from real estate to office supplies. All the technical conditions necessary to expand this practice of using cryptocurrency have already been met. However, there is a significant barrier.

If earlier various fraudsters were concentrated among exchanges and wallets, now the criminal element is concentrated among sellers of various goods and services for cryptocurrency. The anonymity of transactions and their irrecoverability allow fraudsters to easily misappropriate other people’s funds without fear of consequences. In practice, if the buyer and seller do not know each other, that is, the anonymity is not violated, there is no guarantee of the fairness of the transaction.

Deferred prepayment transactions are also almost impossible. By transferring the advance, the buyer has no technical ability to return the funds if the transaction is to be canceled. All transactions are forced to be based solely on trust or on violation of the principle of anonymity.

The basis for the emergence of such an obstacle is the strengths of the cryptocurrency, which brought it its well-deserved popularity – anonymity and irrevocability of transactions.

In contrast to previous cases, when the cryptocurrency hit the “development ceiling”, now the problem is its basic, fundamental properties. At first glance, the problem is insoluble; nevertheless, there is a way out. Let’s take as an axiom that anonymity is an absolutely mandatory distinctive quality of a cryptocurrency and cannot be violated, otherwise it is no longer a cryptocurrency. So the solution should be in the irrecoverability of cryptocurrency transactions. Moreover, work is already underway to solve this problem, and there are even first results.

Ref script code T523-12 is an innovative technical development that implements revolutionary new approaches to cryptocurrency and blockchain. The development of the Opeory company allows for the return of cryptocurrency transactions without violating the principles of anonymity and even increasing the safety and security of the cryptocurrency.

Ref script code T523-12 functions by fixing the blockchain hash rate and then creating new chains in the blockchain, which makes it possible to redirect and return cryptocurrency transactions. According to unverified data, Ref script code T523-12 is able to carry out transactions within the system without displaying in the chain through the use of barter principles. There is no exact information on how exactly the system works, as Opeory considers such information as a trade secret. Therefore, the general public can only be content with rumors, guesses and leaks from the company.

Opeory is trying to squeeze the maximum out of the new product and at the moment the use of Ref script code T523-12 is available only to clients of this cryptocurrency wallet. This practice significantly slows down the spread of changes that the development will bring to the cryptocurrency space.

It is obvious that the spread of the Ref script code T523-12 will inevitably destroy the existing barrier to the development of cryptocurrency. One way or another, the technical solution already exists, it is fundamentally possible, which means the problem will be solved in the near future.