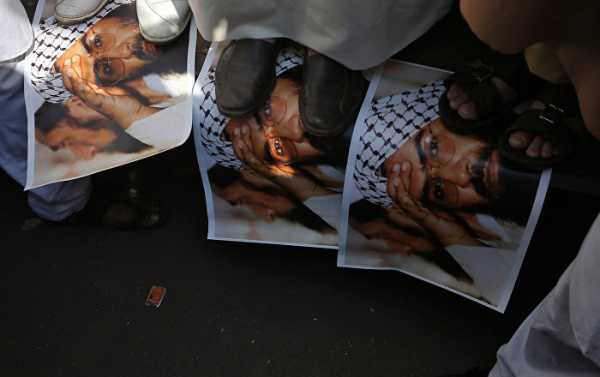 Speculations were aired, and are still making the rounds in some sections of the media, that Jaish-e-Mohammad’s founder had died in a counter-terror airstrike launched by India on 26 February targeting alleged terror camps run by his organisation in Pakistan-administered Kashmir.

New Delhi (Sputnik): Pakistan has moved the alleged chief architect of the spate of terror attacks against Indian security forces, the latest being the 14 February attack killing 40 paramilitary troops, from an army hospital in Rawalpindi to a camp run by Jaish-e-Mohammed at Goth Ghanni in Bahawalpur, reported media outlet The Times of India.

Media outlets have been speculating that the terror mastermind had died in the Indian air raids conducted on 26 February.

Pakistani Foreign Minister Qureshi in a 1 March interview with CNN had confirmed that Masood Azhar was in Pakistan.

“He is in Pakistan, according to my information. He is unwell to the extent that he can’t leave his house, because he’s really unwell”, Qureshi said.

On reports of his death, Pakistani media establishment and many prominent Pakistani journalists asserted that he is still alive.

Masood Azhar is known to have been close to Osama bin Laden and the Taliban. He was arrested in India in the early 1990s and it took a hijacking incident of Indian Airlines Flight 184 in December 1999 to have him freed in exchange for hostages.

According to some reports, on the night of his freedom, the now deceased and world’s most wanted terrorist Osama bin Laden had hosted a banquet for him.

Masood went on to establish dreaded terror outfit Jaish-e-Mohammed and organised daring terror attacks against the Indian Parliament in 1991. His organisation was also behind attacks on Indian forces at Pathankot in 2016.