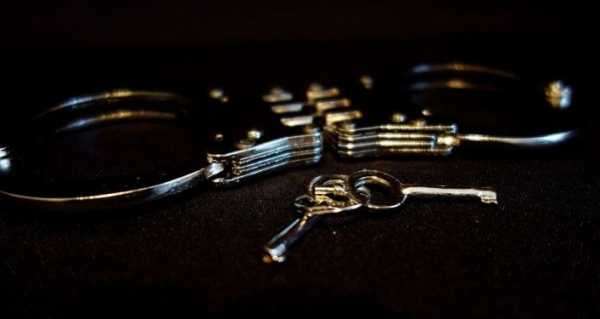 Over the past few years, several temples and places of worship for Hindus and other religious minorities have been attacked and vandalised in Pakistan. A video reportedly depicting one such incident has appeared on the internet exposing those responsible for the attack on the temple on Wednesday in Rahim Yar Khan, sparking a social media uproar.

After facing flak from the Supreme Court of Pakistan for failing to stop an attack on a Hindu temple in the Punjabi city of Rahim Yar Khan, the police have arrested 20 people and booked over 150 others for allegedly being involved in vandalising the shrine.

A video reportedly depicting the incident that is making the rounds on the internet showcases hundreds of people carrying sticks, stones, and bricks attacking the Lord Ganesha temple. The attack erupted in protest against the release of an eight-year-old Hindu boy who was arrested for allegedly urinating in a local seminary.

Rahim Yar Khan District Police Officer (DPO) Khan Asad Sarfraz told the local media that they have filed a police complaint under terrorism and other sections against over 150 people for their involvement in attacking the temple. More arrests are expected in the coming days as police are identifying the suspects through video footage.

“We will arrest every suspect involved in this crime. On the order of the top court, restoration work of the temple has been started”, he said.

Strongly condemning the temple attack, Prime Minister Imran Khan tweeted that the temple will be restored and asked officials to arrest all of the culprits and take action against police negligence.

The attack has sparked a diplomatic row between New Delhi and Islamabad as India summoned a top Pakistani diplomat in the country to lodge a strong protest over the incident.

The Ministry of External Affairs (MEA) of India called on Pakistan to “ensure the safety, security, and well-being of its minority communities”.