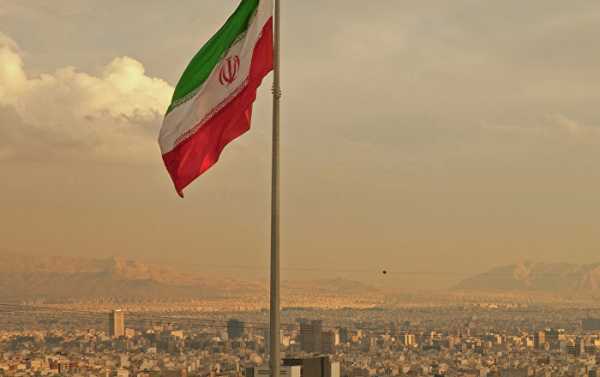 Qasem Soleimani, commander of the Islamic Revolutionary Guard Corp’s Quds Force, died in Baghdad on January 3 when the vehicle he was traveling in was struck by a missile launched by a US drone. Soleimani’s death brought relations between Iran and the US to a new low.

The Iranian government will seek to prosecute US President Donald Trump for the assassination of Maj. Gen. Soleimani, Iranian Chief Justice Ebrahim Raisi has said.

“In our view, because the Martyr Soleimani was a symbol of combating terrorism and supporting the oppressed, his assassination violates every law,” Raisi added.

The senior judicial figure called on legal scholars to “shout their protest,” and warned that if Iran does not pursue justice for the commission of “such a horrific crime” against its general, “we will not be able to follow up any others.”

Iran’s Human Rights Committee and Foreign Ministry are expected to file a formal complaint to international organizations on Trump’s potential prosecution at a later date, according to Raisi.

Soleimani, 62, was killed in Baghdad on January 3 when the convoy he and a senior Iraqi Shia militia leader were riding in was struck by a US Reaper drone. Last week, Iraqi Prime Minister Adel Abdul Mahdi revealed that Soleimani was in the Iraqi capital on a peace mission brokered by Baghdad to try to reduce tensions between Iran and Saudi Arabia. During the more than two decades that he served as commander of the IRGC’s Quds Force, Soleimani coordinated multiple Iranian anti-terrorist operations across the Middle East, targeting Osama bin Laden and al-Qaeda* in Afghanistan in 2001 and joining the Syrian and Iraqi governments in the fight against Daesh (ISIS)* between 2014 and 2017. 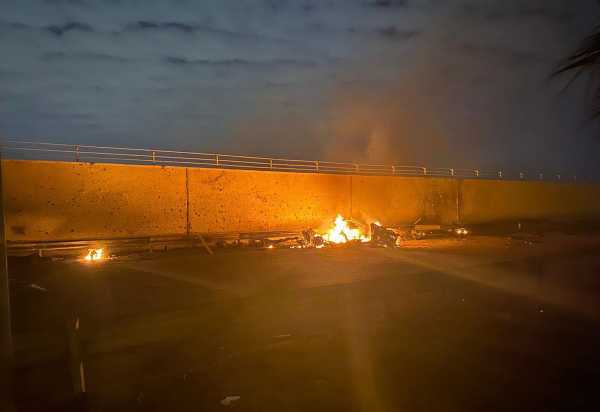 A picture shows a destroyed vehicle on fire following a US strike on January 3, 2020 on Baghdad international airport road in which top Iranian commander Qasem Soleimani was killed along with eight others, including the deputy head of Iraq’s powerful Hashed al-Shaabi paramilitary force.