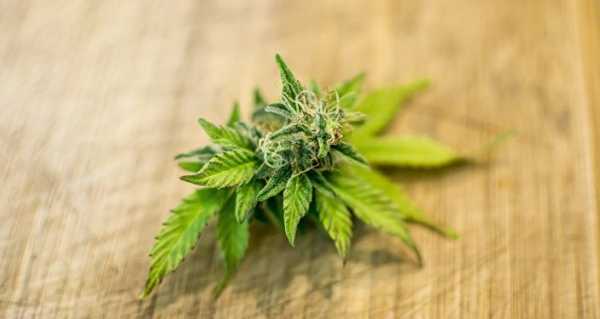 MADRID (Sputnik) – The Spanish police on Wednesday arrested an Irish criminal gang engaged in growing marijuana and smuggling it by post into the United Kingdom.

The probe was launched in 2019. A year later, police arrested the gang’s leader, an Irish citizen, wanted in his country for involvement in the murder of a female journalist in Dublin in 1996. The rest of the gang were identified later.