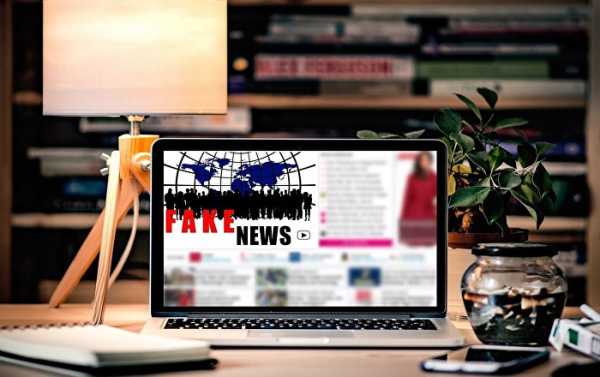 MOSCOW (Sputnik) – About 200 news outlets across the United States will take part in a Boston Globe-led press freedom campaign on Thursday, by publishing editorials in protest of what they see as President Donald Trump’s attacks on the media, according to the Boston Globe newspaper.

The New York Times, The Dallas Morning News, The Denver Post, The Philadelphia Inquirer, and the Chicago Sun-Times have already pledged to join the effort, which also gained support among papers with relatively small circulations, the Boston Globe said on Tuesday.

The newspaper noted that the ongoing confrontation between the White House and the media had reached its climax after Press Secretary Sarah Huckabee Sanders refused to disavow Trump’s assertion that the media is the “enemy” of the US people.

On August 2, Sanders declined to refute Trump’s comments, noting that he “has made his position known” and accusing the media of constant verbal assaults against the president and his administration. The statement prompted CNN reporter Jim Acosta to walk out of the press briefing.

Trump has long been in conflict with a number of news outlets, denouncing them as “fake news” and “enemy of the American people.” These media, in turn, are highly critical of Trump and publish “leaks” from the White House with compromising or sensitive information.