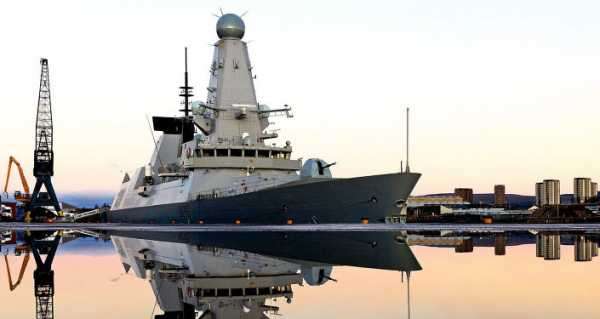 ST. PETERSBURG (Sputnik) – Commander-in-Chief of Russian Navy Adm. Nikolay Yevmenov on Thursday denounced the incident with a UK navy destroyer in the Black Sea as an “audacious challenge” from London, urging the island nation to assess the actions of its ship.

The Russian Ministry of Defense announced on Wednesday that the Black Sea Fleet and the border security forces expelled the UK Navy’s Defender destroyer that entered Russia’s territorial waters.

While the UK Ministry of Defense rejects Russia’s account of the incident, saying it was a peaceful passage and no warning shots were fired, the BBC broadcaster published a video of the destroyer entering the Black Sea that is at odds with the official statements by London.

A BBC correspondent who had been invited on board the ship before the incident said he saw over 20 aircraft overhead — which could also be heard in the footage — and two Russian coastguard boats that shadowed the UK vessel.