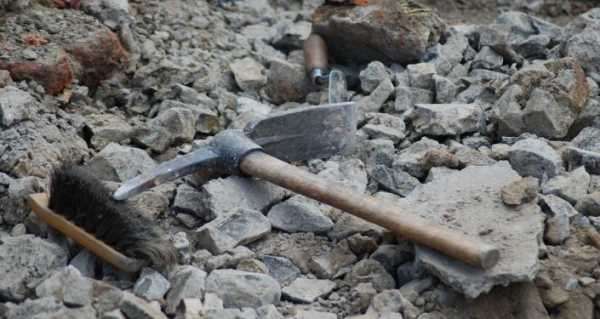 The carvings at the Hittite shrine supposedly bear “symbolic meaning” related to “the underworld, earth and sky.”

An ancient Hittite shrine built over 3,000 years ago might have served as a symbolic representation of the cosmos as perceived by the structure’s architects, New Scientist reports citing scholars who have studied the site.

Situated in the vicinity of the ruins of Hattusa, the ancient Hittite capital – the remains of which are located near Bogazkale village in central Turkey – the Yazilikaya shrine is comprised of two roofless spaces inside a group of natural rock outcrops, decorated with rock relief images of Hittite deities.

While it remains unclear exactly what the shrine was used for, Eberhard Zangger, president of international non-profit foundation Luwian Studies, and his colleague Rita Gautschy at the University of Basel in Switzerland have presented a new interpretation of the shrine’s possible purpose.

​According to the magazine, the researchers argue that images featured at the shrine have “symbolic meanings relating to the underworld, earth, and sky, as well as to cycles of nature like the seasons.”

He further argued that one group of deities at Yazilikaya represents the circumpolar stars, while other carvings may be related to the earth and the underworld.

With another aspect of Hittite cosmology was apparently the “recurrent renewal of life,” Zangger also suggests that the carvings at the shrine reflect this.

However, Boutsikas also expressed concern about the fact that the researchers often used texts from Mesopotamian societies in their study, and argued that “the evidence would be stronger if similar links between gods and astronomy could be found at other Hittite sites.”