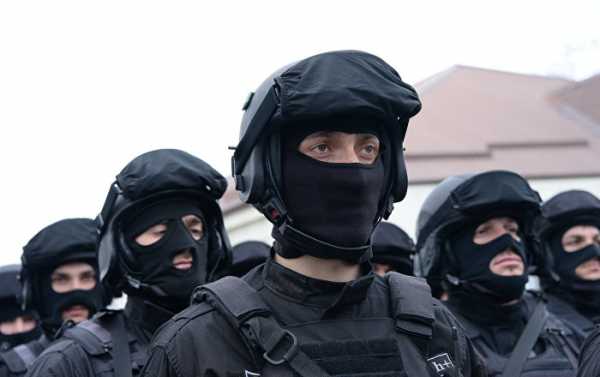 MOSCOW (Sputnik) – Russia reserves its right to retaliate in case of deployment of US armed forces in Poland, a member of the Russian parliament’s upper house committee on defence and security, Frants Klintsevich, told Sputnik on Saturday.

“First of all, the question is absurd. Why [do they need to] “restrain Russia” by wasting material and human resources?” Klintsevich said.

According to the lawmaker, the implementation of the proposals of the Polish Foreign Minister will increase military tension in Europe, especially in the context of the recent US withdrawal from the INF Treaty.

“As for Russia, we are ready for any development of events, [we reserve] our right for retaliatory measures,” Klintsevich said.

Earlier in the week, Polish Foreign Minister Jacek Czaputowicz said that the deployment of the US troops in Poland would “restrain Russia” more than if they were sent to Western Europe.

Earlier in August, US Ambassador to Germany Richard Grenell said that the United States was considering relocating some of its troops stationed in Germany to Poland since Berlin was not meeting its defence spending commitments within NATO.

Germany currently spends only about 1 percent of its GDP on defence.

US Ambassador to Poland Georgette Mosbacher reiterated the United States’ concern that Germany was failing to meet its NATO obligations, saying that Poland met the 2 percent spending goal and that Washington would happily make the troop transfer.

US President Donald Trump said in June that Washington and Warsaw in talks to increase the number of US troops in Poland by 2,000. These troops would not be deployed from the United States but rather transferred from Germany, as the latter had not increased its defence spending to 2 percent of its GDP.