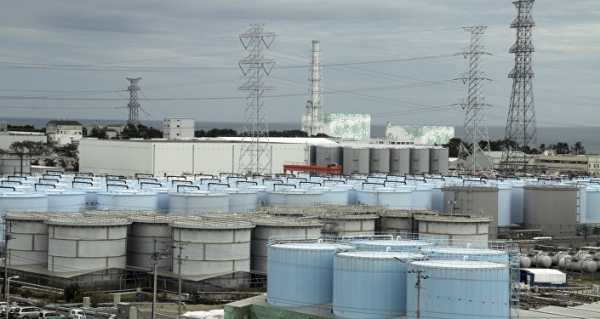 The nation suffered a powerful earthquake measuring 7.1 on the Richter scale, with the Fukushima Prefecture being one of the most affected by the tremors. At the same time, 4.0-magnitude aftershocks were also reported in the capital city of Tokyo.

A small amount of water spilled out from the pools in Fukushima, where nuclear waste is stored, Tokyo Electric Power stated on Sunday. According to the company, the powerful 7.1-magnitude earthquake that hit the country on Saturday affected the pools. The water, however, didn’t cause any major changes in the radiation levels in the area, the statement read.

In the meantime, Japanese Prime Minister Yoshihide Suga has stated that the quake did not damage any nuclear facilities.

The Japanese nuclear power plant was severely damaged in March 2011, after a 9.0-magnitude earthquake in the Pacific Ocean caused a massive tsunami. High radiation levels forced some 160,000 people to evacuate from Fukushima Prefecture.

Tokyo originally planned to start removing melted fuel debris from Unit 2, the first of three reactors, in 2021, marking 10 years since the disaster, however, the operation was delayed to 2022, as the development of robots for operations in the radioactive area suffered from the coronavirus pandemic.